Michael Andretti has refuted rumours that his plans to enter Formula 1 with Sauber-owned Alfa Romeo hit a financial roadblock, and instead says it was about control of the team.

Speaking at the announcement that Devlin DeFrancesco will complete the team’s four-entry IndyCar line-up for 2022, the Andretti Autosport CEO opened up on the negotiations  to secure a stake in the Swiss F1 team.

“I’d just like to put an end to some of these rumours that the deal fell through because of financial reasons. That couldn’t be further from the truth. It had nothing to do with that," said Andretti.

“It basically came down to control issues in the final hours of the negotiations. That's what killed the deal.

“I've always said if the deal is not right, we're not going to do it, and in the end it wasn't right. So we continue to look for other opportunities.”

Andretti later added: “Unfortunately at the 11th hour, control issues changed, and it was a deal that we had to step away from because we couldn't accept it. I always said that we're only going to do it if it's right for us, and in the end it wasn't right for us.”

Asked by AP to clarify if he meant that Andretti Autosport was expected to “buy it and not control it”, Andretti nodded and said, “Basically.” 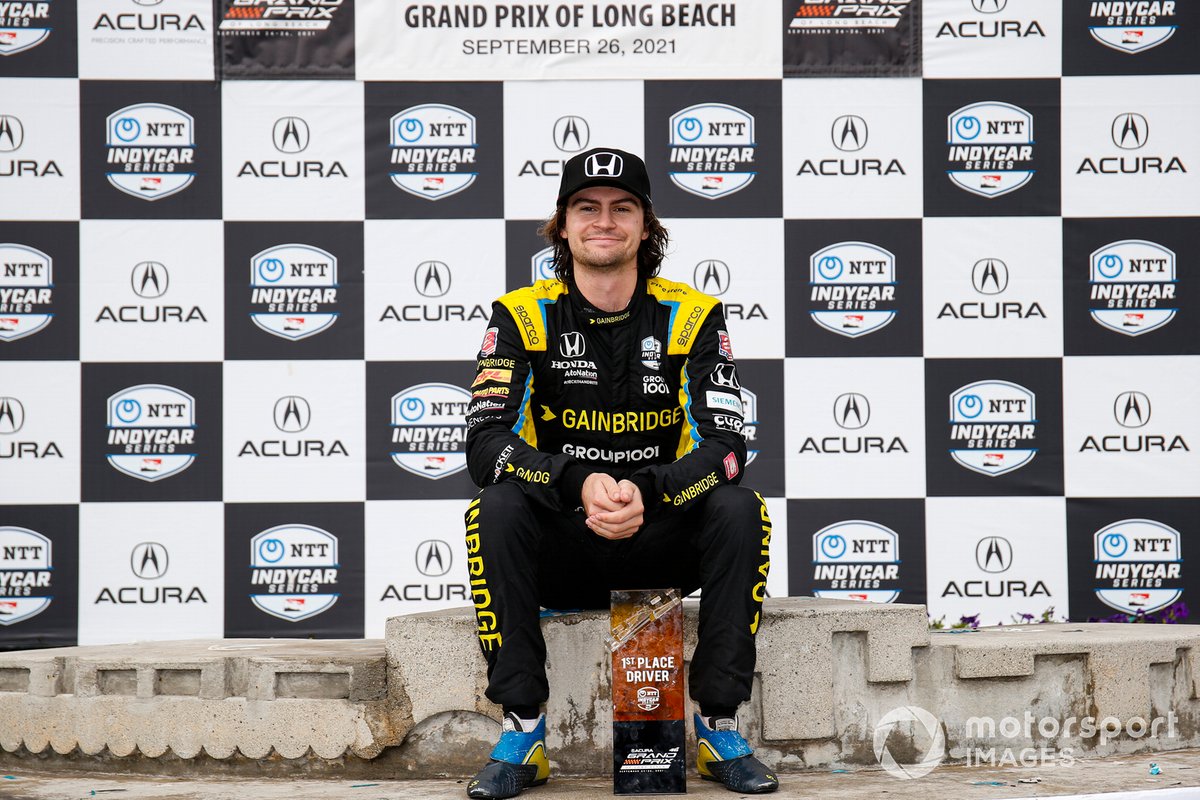 Andretti, who has 42 wins to his name in IndyCar, publicly confirmed for the first time that transferring Colton Herta from U.S. open-wheel to Formula 1 had indeed been part of his expansion plan.

“Obviously if we do ever get a team, [Herta] would lead the way for us in terms of wanting to bring an American driver,” he said.

“He'd be the perfect guy to do it. I mean, we definitely were going to try to get him into the seat because I believe he could be a competitive driver in Europe. I really do. There's no reason why he wouldn't.”

He agreed that there was plenty of enthusiasm in F1 for an American and the return of the name Andretti, but that Liberty had not been actively involved in trying to make it happen.

“Liberty? No,” he commented. “I think they would like it, obviously, because they're really pushing the American market, but they weren't doing anything to help us… I think it would have been a huge story. It's a shame it didn't work out. But I don't give up…

“But when we do expand, we have to make sure that it's a proper deal that we know we can be competitive because that's very important for our brand – to be competitive in anything that we do.”

Andretti also confirmed that had Herta been switched to Formula 1, 2021 Indy Lights champion Kyle Kirkwood would have taken his place in the team’s IndyCar line-up.