Formula 1 continues to stage a recovery from the financial hit it took during last year's COVID-19 pandemic.

The numbers are up despite 10 races being held in July-September 2020 due to the compressed calendar, and only seven in 2021.

Usually fewer races in a quarter means less income, but the results reflect the fact that with no spectators many 2020 races had special deals with F1, and did not pay the usual fees.

In contrast this season most events have been allowed to run at or close to full capacity.

Also income such as that from broadcast deals is allocated per quarter depending on how many races are held, so that was actually down in 2021 - indicating just how much extra was earned from race promotion fees in order to create the higher overall revenue total.

The return of the Paddock Club for six of the seven races also contributed to the increase.

F1 noted that its primary revenue "increased in the third quarter, primarily due to growth in race promotion revenue compared to the prior year where limitations on fan attendance led to one-time changes in the contractual terms of races held. 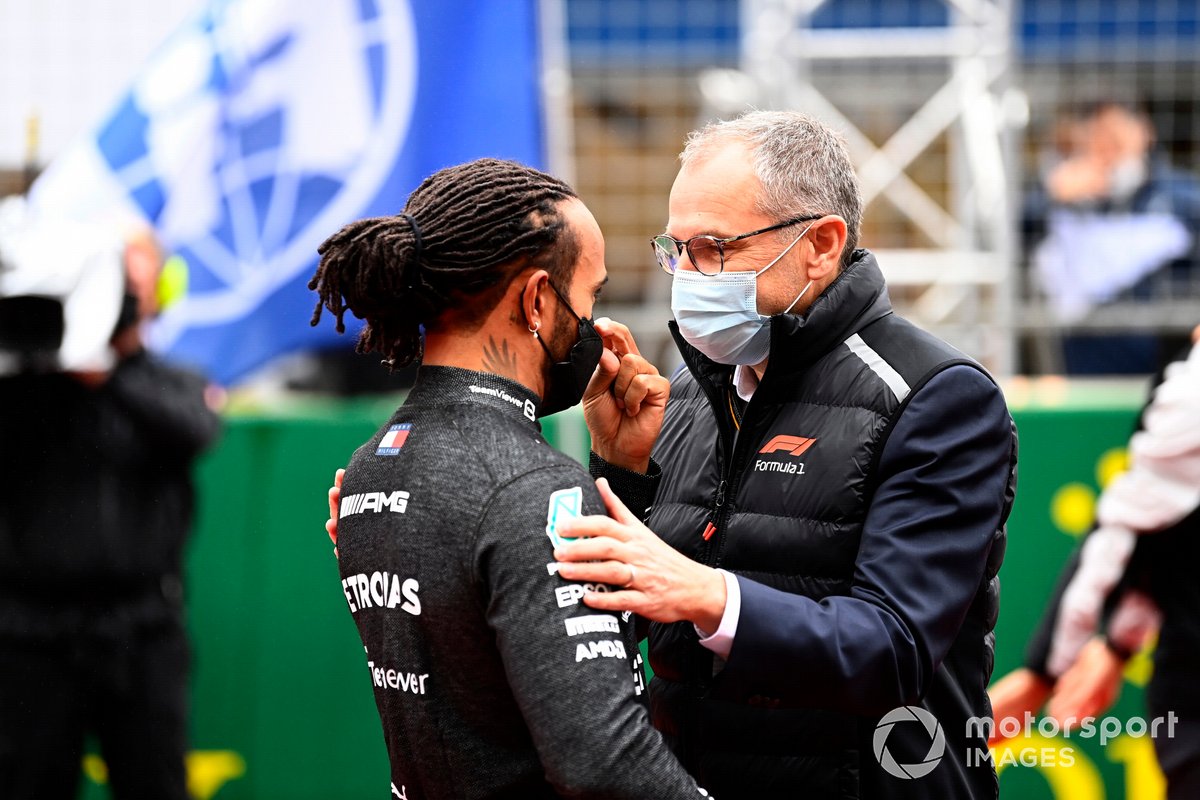 "Formula 1 is firing on all cylinders and producing results on the track, for our fans and partners and our investors," he said.

"We already know that the 2021 season will be one for the ages, with a fierce battle up and down the grid and among the constructors.

"We have seen the results with fans at the track and with engagement across all platforms.

"We look forward to the next races in Mexico and Brazil before concluding the season with three races in the Middle East, which will complete a record 22-race calendar in 2021, and we are already focused on setting a new record in 2022 with our 23-race calendar.”