It is only a proposal at present, but momentum is building towards a Formula 1 whereby the grid will include third or customer/franchise cars, potentially as early as 2017

The idea is nothing new, of course, but on this occasion there is real weight behind the concept, to such an extent it dominated talks at last month's Strategy Group meeting.

When you add up the income smaller teams receive from prize money, sponsorship and whatever a driver can bring to the table it amounts to around $75-90 million per annum, yet they are spending at least $20million above that.

To survive, they have called for a more equitable distribution of the revenues, the abolition of windtunnels and a fairer contract from the manufacturers for the supply of engines, all to no avail. 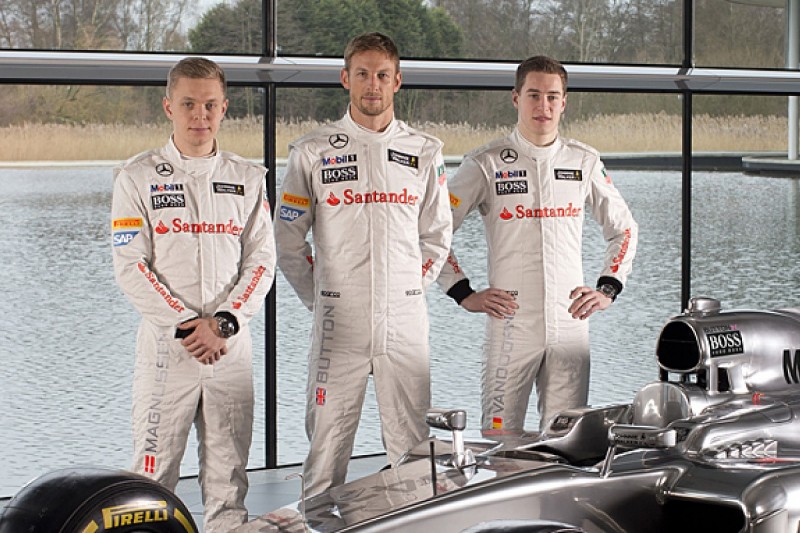 As far as the 'big four' - Ferrari, Mercedes, McLaren and Red Bull - are concerned there are two options on the table.

One is third cars, catered for in the bi-lateral agreements between the teams, the commercial rights holder and the FIA.

Although even here there is confusion as within some bi-laterals teams will only field a third car should the grid drop below 18 cars, in others it's 16.

What is certain is the prize money due to a team that goes out of business will be distributed equally to those teams that provide a third car.

Initially that money will go to the key quartet, however, there is provision for any team to provide a third car, albeit based on a ballot system.

With that third car it is likely a team would field a junior driver, potentially to make up a junior championship, with any points accrued only eligible for that 'series' and not for the main drivers' and constructors' titles.

It is also likely that car would carry a different livery to differentiate it from those driven by the senior pairing.

So on the positive side you have a platform for junior drivers, and you have the scope to open up the market to new sponsors, ensuring the operating costs of fielding such a car would be negligible.

Even for the smaller teams, should they choose to field a third car they would have the opportunity to sell it to a pay driver.

The downside, of course, is for a team such as Sauber, let's say, from a position of running 12th, 13th or 14th, it could potentially fall to 18th, 19th or 20th, and where is the attractiveness in that? 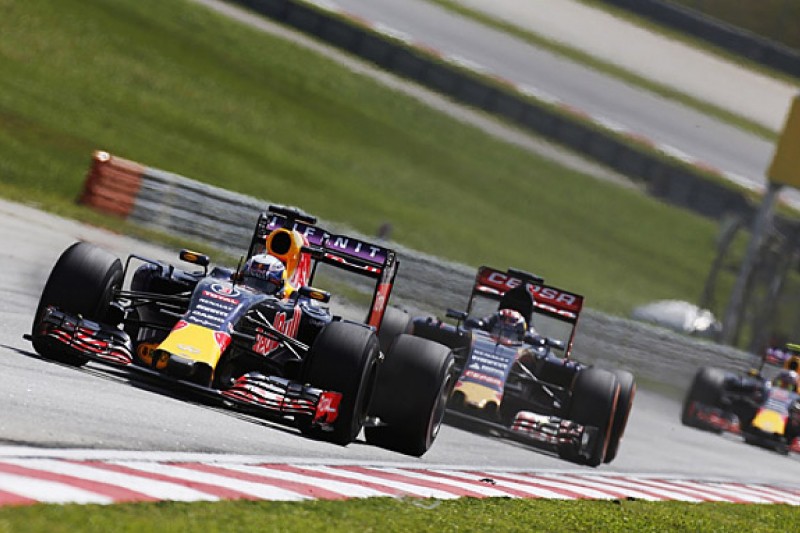 The more viable proposition for keeping a smaller team on the grid, even if effectively in name only, is to become a customer.

A lot of operating costs would disappear as it would shut down its windtunnel, dynos, simulators and CFD computers because it would be buying two works cars, with the parent company providing everything.

A customer team would even receive upgrades, albeit two or three races later.

Say, for argument's sake, a parent constructor opts to dispense with a front wing as it has introduced a new-spec, the old version would be handed to the customer.

In terms of cost, the parent would be paid $50million for the two cars, effectively the money handed to a customer team from championship earnings.

Any income over and above that, from drivers or sponsors, would be retained by the customer, ensuring it makes a profit.

The parent, however, would have full control of the car as the customer would hand it back after a race and not see it again until the Wednesday ahead of the next event.

One further regulation is there would only be one customer per parent, so not everyone could choose to sign up to Mercedes for instance.

This is what is currently in the pipeline, with the top four teams in the throes of finalising details to present to their smaller counterparts. 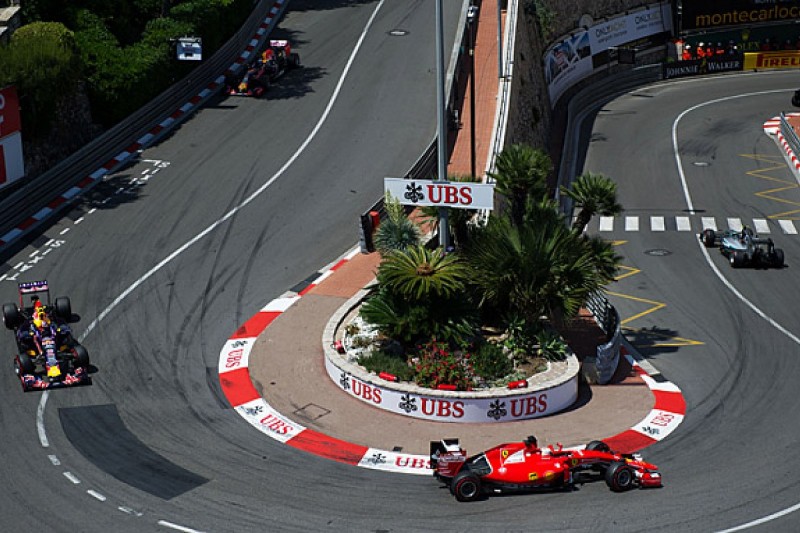 What can F1 do to keep grid numbers up?