The team is comfortably on course for its third consecutive constructors' and drivers' championship double, with Red Bull and Ferrari heading to Spa considerably adrift.

Although Red Bull cut the on-track gap to a degree in the last race at Hockenheim, the general recent trend has been for Mercedes to edge further away.

Calculating the percentage gap between the fastest Mercedes and its nearest rival at the end of the final session of qualifying through this year, there was less than a percentage point margin at all five races before Red Bull claimed pole in Monaco.

That gap increased to just over a percentage point in Azerbaijan and Britain - with Austria and Hungary removed from the equation given the unrepresentative conditions - before Red Bull closed in Germany.

Assessing his team's performance before the German GP, Wolff told Autosport: "I'm very happy with how most of the development parts we've put on the car have correlated with what we expected with the windtunnel and our simulations.

"And I think we were on the right development slope, balancing out 2017 versus 2016.

"That the gap seems to have increased now is an indication that maybe others might have switched over to 2017 and concentrated on 2017 a bit earlier than us.

"But I think it is down to the development we have made within the team, and obviously next year's going to show it." 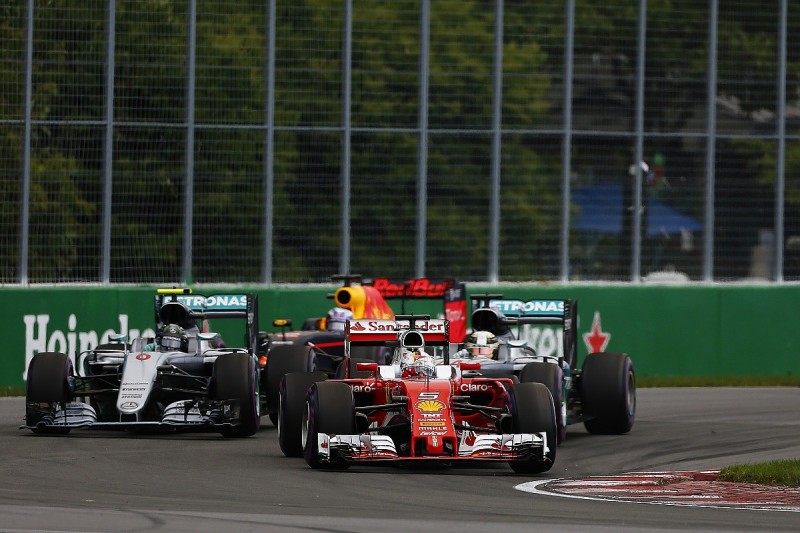 Wolff's comments suggest Mercedes is surprising itself with its level of dominance in F1 this season.

A challenge from Ferrari has failed to materialise and Mercedes would be even further ahead in the championship if it could somehow stop its drivers taking lumps out of each other's cars on track.

Wolff feels demoralised rivals have perhaps given up the ghost early and switched focus to next year's major rule changes, but I think that interpretation lets them off the hook a bit.

The Scuderia hasn't stopped trying - indeed Maurizio Arrivabene has repeatedly said Ferrari's focus needs to be simultaneously on 2016 and '17 - but just can't seem to make it work.

The wildly fluctuating gap from circuit to circuit shows how recalcitrant the SF16-H has been at times, and Mercedes' dominance has as much to do with Ferrari's underperformance as it does Mercedes' own continued progress.

Ferrari took risks in its efforts to bridge the gap this year and those risks haven't paid off.

Arrivabene's suggestion the car has barely improved since Barcelona is a damning indictment. 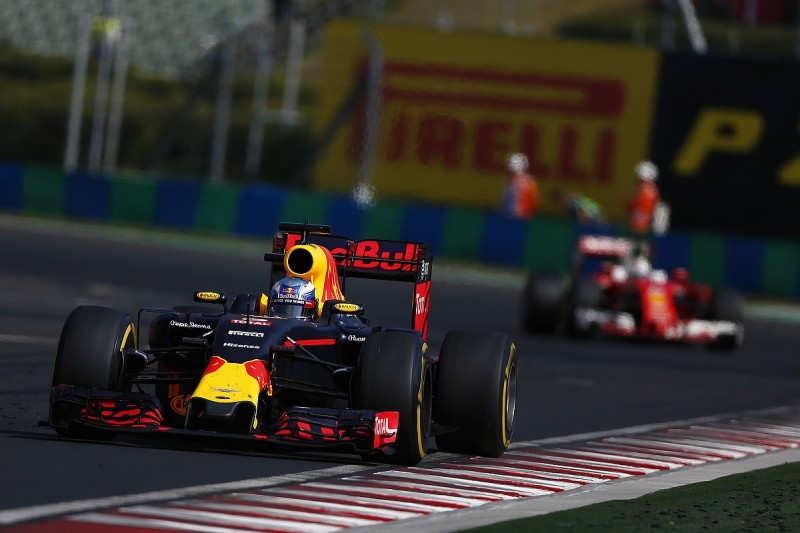 Red Bull has developed more consistently, helped in no small measure by that decent Renault engine update for Monaco, and has now overtaken Ferrari as F1's second best team.

Mercedes engineered a headstart on everyone in pre-season testing and has also developed the W07 consistently, allowing it to maintain a decent advantage over the rest.

Wolff's impression of greater dominance is created by the overlap between Red Bull and Ferrari, as the latter has struggled to improve technically while Red Bull has developed at its usual impressive rate - but from a starting point further behind than Ferrari's.

The overall gap between Mercedes and Red Bull is definitely shrinking, but Mercedes' big initial buffer affords it valuable extra breathing space as attention of all teams inevitably shifts gradually towards the greater unknowns of next season.

What has the Strategy Group actually achieved?