Alpine has announced an ambitious new gender diversity programme aimed at tripling the number of women working for its Formula 1 team – which could include a female driver.

On Thursday morning, the Enstone-based squad announced the launch of its Rac(H)er programme, which aims to open up more opportunities for women within its organisation.

It wants to make jobs in motorsport more appealing to young females, and will include programmes in schools and a proper path for them to carve a career at the F1 team.

Alpine is aiming to have 30% of its workforce female within the next five years, up from the current 12% in 2022.

A key component of the initiative is also to try to help guide the next female F1 driver in to grand prix racing.

As well as providing financial backing for this, part of Alpine’s push will include a ramped up effort to help guide a female talent to an F1 seat, which will include a proper scientific study to explore the reality of alleged hurdles that some suggest have stopped women making it all the way to the top in recent years. 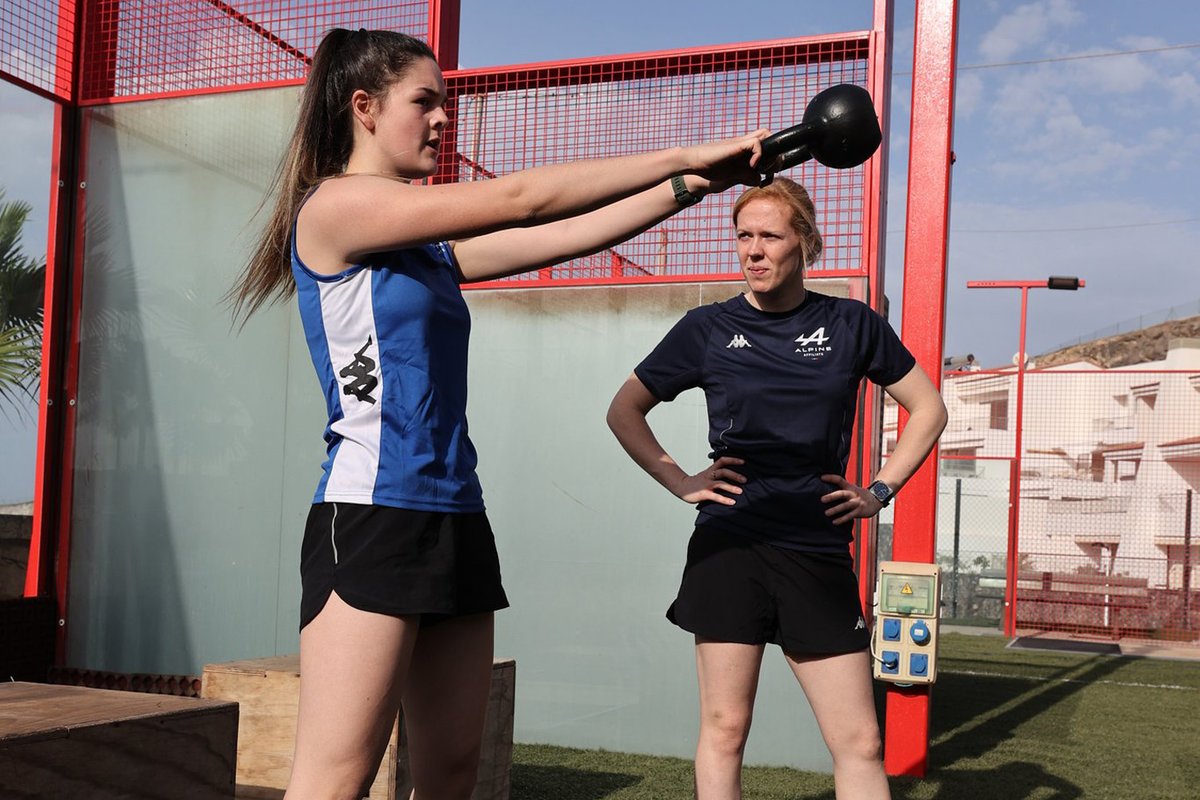 The team said: “This programme will also include the deconstruction of stereotypes using research with the funding of a scientific study to definitively break down all the pseudo-scientific alleged hurdles to F1 female competition (fitness, cognitive).

“By partnering with several training organisations, Alpine will establish a specific development programme with dedicated financial means to lead the first woman into consistent F1 competition.”

Alpine CEO Laurent Rossi said: “Our role, as a Formula 1 team and a brand of the Renault Group is to commit to making our ecosystem more inclusive and making diversity our strength.

“We are aware of the need for a profound transformation of both the sport and the industry so that all talents can flourish in the future.

“By launching Rac(H)er, this long-term transformation programme, we hope to be joined by all the players in the sector, because it is only by uniting that we will be able to make real progress. And that would be our real success.”

Claire Mesnier, Alpine Human Resources VP added: “With Rac(H)er, we want to create a true meritocracy and not just move statistics. We have designed a unique, long-term programme that relies on the commitment of all Alpine employees.

"The challenge is to encourage reflection within the teams but also to put in place concrete means to move things forward both within the company. We commit to doing this in all areas of the company and are leading by example.

"50% of the Alpine Management Committee are now female – not because this is a quota but because they are the best in their field of expertise to lead the role and its responsibilities.”