Fernando Alonso has urged Alpine not to wait too long before throwing all its resources towards its 2023 Formula 1 car.

While the Enstone-based squad has made impressive gains this year, and is locked in a tight fight with McLaren for fourth place in the constructors’ championship, Alonso is mindful about its longer-term ambitions.

And as teams weigh up whether to continue committing resources to developing their current challengers, or focus more efforts to next year’s cars, Alonso suggests it would be a mistake to throw too much at the current A522.

For he thinks that the way that a big squad like Mercedes has made such a rapid recovery shows how Alpine cannot afford to let any opportunity slip through its fingers for next year if it wants to target wins in the near future.

“I don't think it's going to be that easy for us,” he said. “They [Mercedes] have a huge organisation and we knew that they will come back sooner or later.

“For us, it's more a medium/long-term programme when we try to improve as much as they did. So I think, for us, it's a matter of starting next year's car soon enough that we don't compromise the next project.

“The big teams, they can start next year's car and at the same time, in parallel, keep improving this year's car. For other teams, this is more of a challenge.” 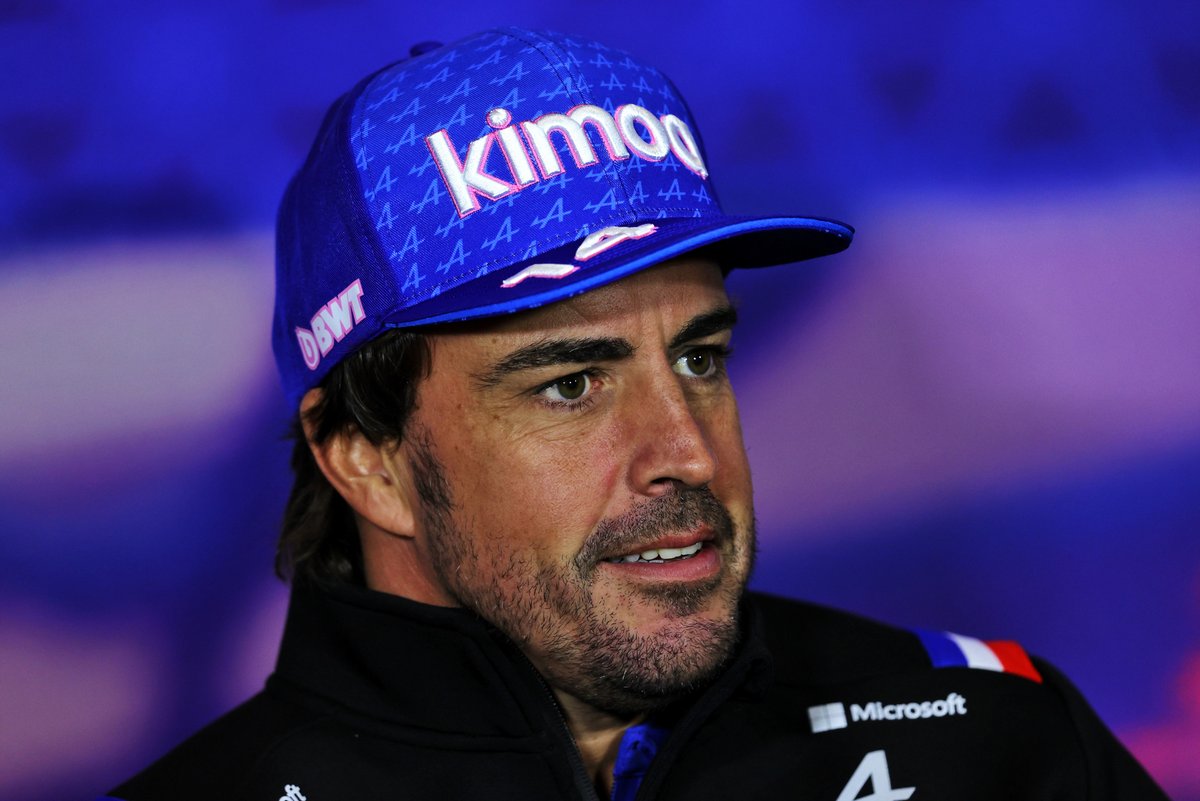 Alonso thinks Alpine has done a pretty good with its current car, as he suggested the only focus for immediate improvement is in lifting its slow corner performance.

“I think we feel a little bit down on some corners,” he said. “I will say slow speed corners is not our strength at the moment.

“We saw in Baku, with a lot of slow speed corners, some cars were very strong. AlphaTauri finished P5, and Aston Martin was very strong as well. So at some tracks those kinds of teams could come alive again.

“[We need] a little bit of everything. I don't think that we have a weak point in the car that we need to solve, but there are areas to improve everywhere.”

Alpine has been quite aggressive with its development push this season, and team principal Otmar Szafnauer suggests they will keep adding updates until the team hits it budget limit.

Asked how positive it was that the upgrade push was delivering improved results on track, Szafnauer said: “Very encouraging.

“We said at the beginning of this year that this is what this year is about. The learning curve in the tunnel is still really steep, so you’ve got to take advantage of that, and keep putting performance on the car. We will continue to do that until we run out of money.”