Alain Prost believes all three engine manufacturers will suffer from unreliability at the start of the 2014 Formula 1 season, when the new 1.6-litre turbocharged V6 regulations are introduced

The four-times world champion expects Renault, for which he is an ambassador, Mercedes and Ferrari all to hit reliability problems because of the demands of the new technology.

But it will not be until pre-season testing starts in late January that the extent of the problems, if any, manifest themselves.

"I can tell you, for sure we are going to have some reliability problems, in the beginning especially," Prost told AUTOSPORT.

"We will see if it is only in private testing in the winter, but nobody knows at the moment.

"In a way it's good because we are at the beginning with this technology, like we had with the turbos [in the 1970s and 80s].

"We all need to accept that sometimes it is going to be a problem.

"Reliability is always an issue. It's an issue because you have the engine and the turbo, but there are electrical parts, wires, different systems.

"Even if everything is OK, you then have the integration with the car and different aspects like temperature and vibration."

Prost insists it is important for F1 and the fans to accept the early teething problems.

He believes that, in the long-term, the fans will find the performance variations between the various engines an interesting storyline, which will also boost the profile of the manufacturers. 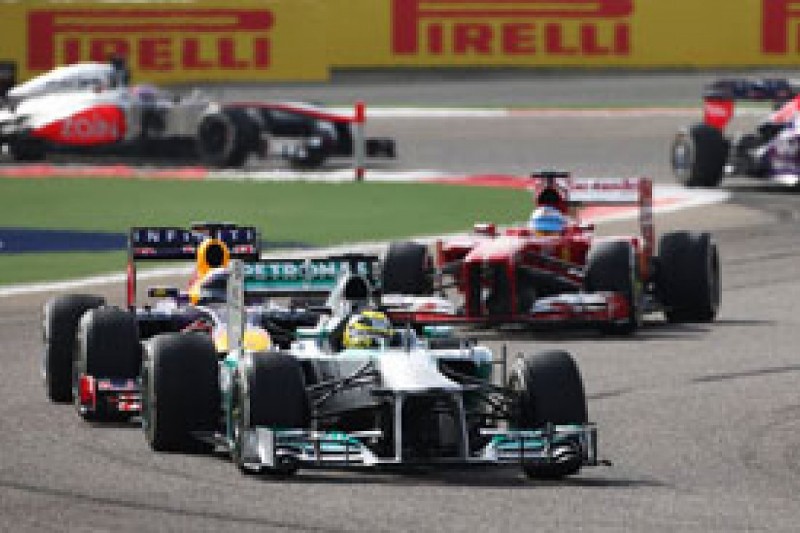 "We all need to accept that sometimes it is going to be a problem," said Prost.

"The public will understand it is a new technology and it is not reliable, but slowly they will see that you get the performance, the reliability, the fuel consumption.

"It's very good for the automobile industry and the three, or maybe four [when Honda joins in 2015] constructors.

"I remember the way we were in the 80s when Renault didn't have a good image and then F1 helped them very much."

Although he does not expect reliability to be perfect at first, Prost underlined that Renault is on target with work on its new engine.

While Renault has a clear idea of the overall performance of its engine thanks to dyno work, he expects performance to continue to improve.

"Everybody is very cautious about what they do and what they say because it is a completely new technology.

"Performance, more or less, we are going to know where we are so it is going to make a progression slowly."

When Renault brought turbo engines back into Formula 1 at the 1977 British Grand Prix, it suffered from serious reliability problems early on.

But gradually, the finishing record of its works team improved, although in 1983 Prost lost the drivers' championship after two turbo problems in the final three races of the season.

Based on number of classified finishes, irrespective of whether the car took the chequered flag. 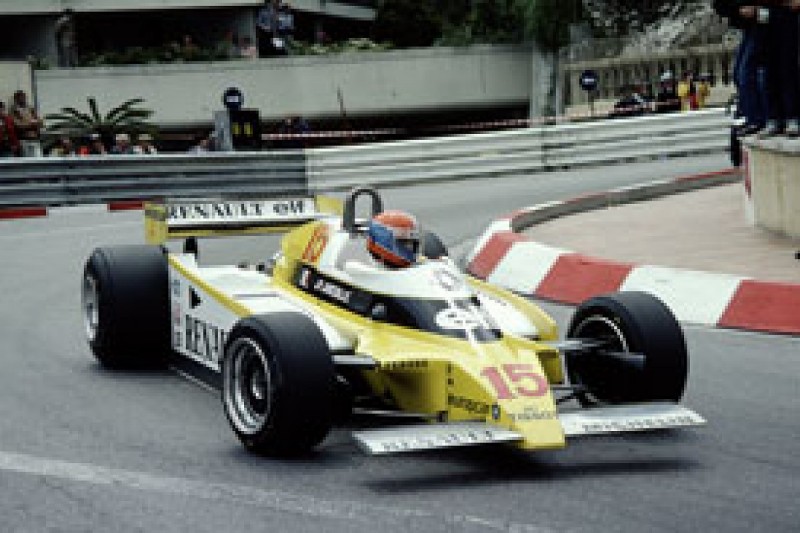