Sergio Perez says he is already working with Red Bull on a number of ideas that he thinks can help the Formula 1 team make a step forward in 2021. 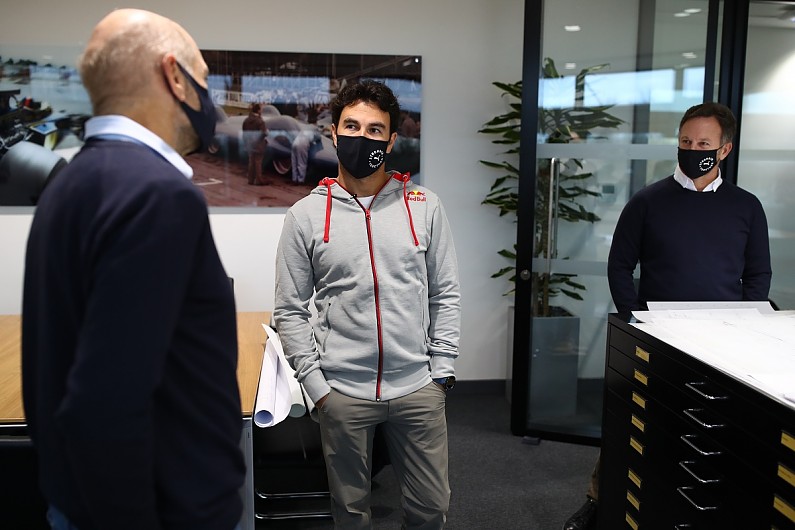 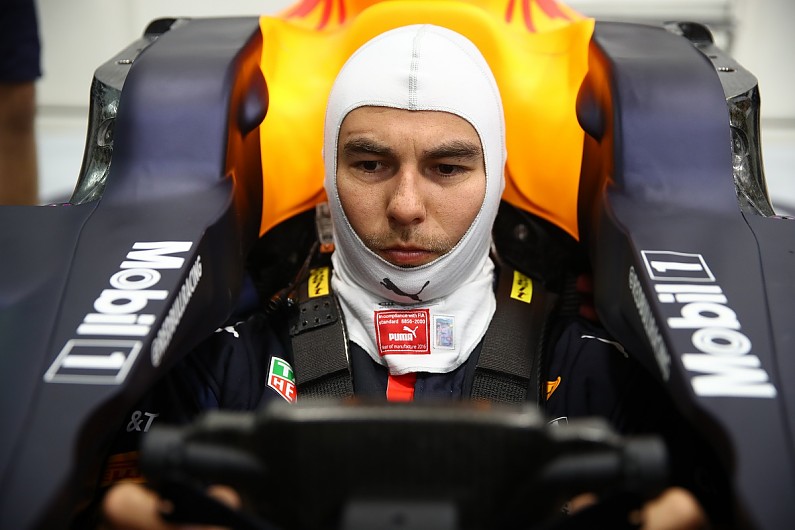