© 2020 Autosport.  All rights reserved.
Previous / F1 trackside at Mugello: Does it live up to the hype?
Next / Norris: FP2 crash felt "a lot worse" than it looked 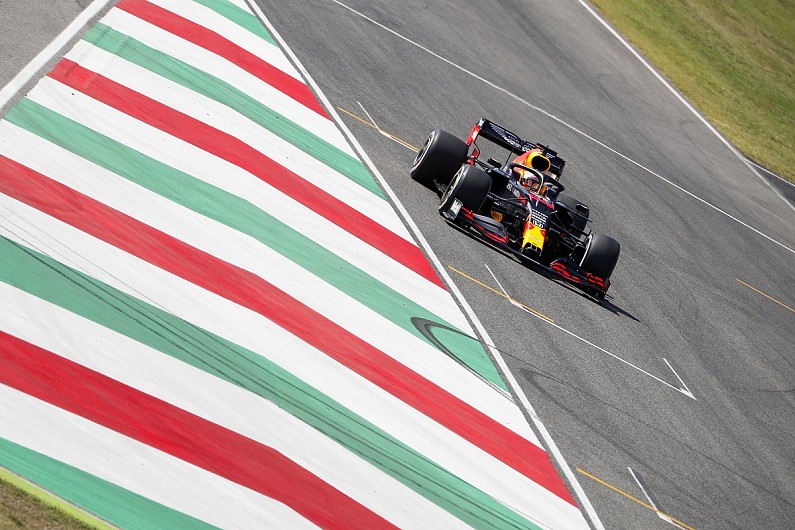 Share this article on Facebook Twitter LinkedIn Email
Previous / F1 trackside at Mugello: Does it live up to the hype?
Next / Norris: FP2 crash felt "a lot worse" than it looked
© 2020 Autosport