The news that McLaren is open to selling a shareholding in its Formula 1 team comes on the heels of last month's confirmation that Williams is not only looking for new investment but is also potentially up for grabs as a complete entity.

Seeing two teams both with such great histories on the financial ropes is sadly an indictment of the state of the championship. The COVID-19 pandemic and subsequent delays to the start of the 2020 season have made things worse in that F1's income has been restricted and will be for some time to come, but both companies were already heading for choppy waters.

One former F1 team boss told me this week: "I am personally very sad that the two great teams that I wanted to join in the eighties are now in financial shambles..."

Both have faced something of a perfect storm. They are still big teams in terms of head counts and overheads, but in recent years they have been uncompetitive - and that has a direct impact in terms of F1 prize fund income, and obviously makes them less appealing to sponsors.

In addition, both achieved their greatest successes when serving as the works teams of major manufacturers, with all the financial and technical benefits that brings, and now they are paying for customer power units.

It was the cost of engines that killed long established outfits like Arrows and Prost. The French team signed a contract with Ferrari for 2001-3 that committed it to paying $28m, $30m and $32m over the three years - a staggering amount at the time. The deal never made it to year two, because the team had collapsed.

Nearly two decades later engine supply deal costs have come down and are a much smaller percentage of a team's overall budget but it's still remains a big chunk, and their customer status is somehow symbolic of how the perception of both teams has changed over the years. 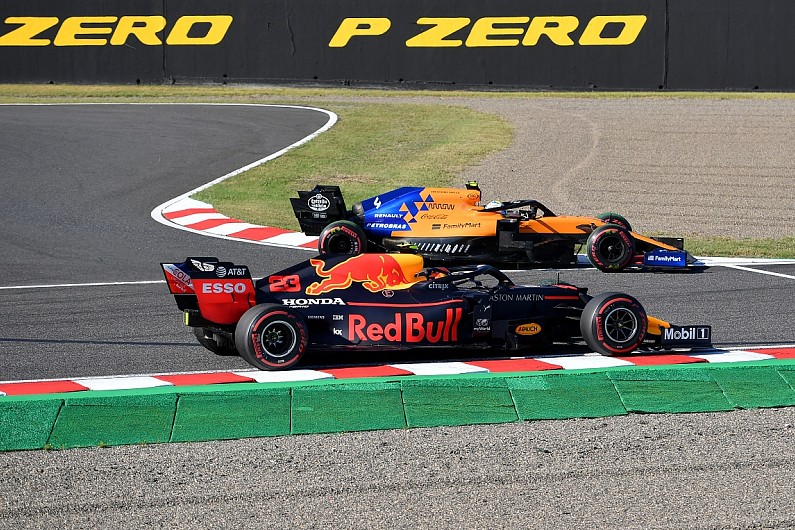 For McLaren, the fact the Woking-based team bailed out of the works Honda deal, and Red Bull has subsequently found such success with the Japanese manufacturer, makes it look even worse.

F1 boss Ross Brawn summed it up well recently when he stressed that form on track is bound to have an economic impact.

"The reality is that F1 is pretty brutal, and you're measured every two weeks on the track, or every week as will be the case in the next few months," he told Autosport.

"There's no hiding place. Quite honestly, if you finish last, as [Williams] have for the last few years, there's going to be a consequence. And now unfortunately they've reached that point.

"There are no free rides in F1, and if you perform at that level for several years you pay a consequence, you lose sponsors, you don't get the prize money you used to get, and it becomes a bit of a vicious spiral" Ross Brawn

Brawn stressed that there's no substitute for results: "Both teams have had poor performance. If McLaren had been winning championships and were in the condition they are in, you'd say there is something very wrong with F1. 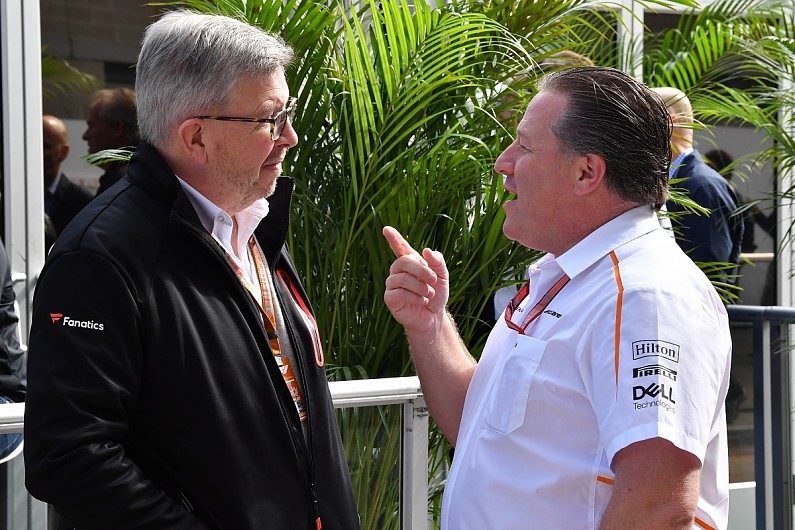 "If those were great teams that were stopping you'd have to look at what's wrong here? But you're actually looking at two teams which have underperformed for several years."
McLaren's quest to regain that performance is directly related to its search for new investment.

It's no secret that parent company McLaren Group has been looking for new sources of finance, and keeping a supercar manufacturer healthy during the COVID-19 crisis has been no easy task.

In parallel to that the race team, which accounts for 20% of the group's overall revenue, has a very specific need for extra cash. That helps to explain why the sale plan involves only McLaren Racing, without the distraction of a shareholding in the parent company and thus the road car and technology businesses.

The 2021 season will be as important off track as on it, because it's the year when all the teams will be working flat out on their R&D programmes for the new regulations that come on stream in 2022. If you are left behind, it will take a while to catch up.

The postponement of the regulations by a year means that 2021 now falls under the budget cap, which wasn't previously going to be the case. And thus in theory all teams will potentially have similar levels of resources when they undertake that crucial year of development. 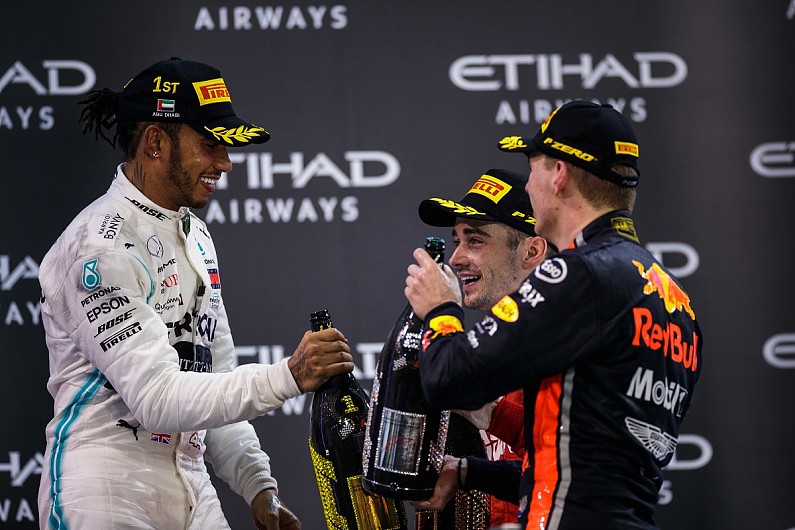 However, if you are a midfield team you can't just rely on Mercedes, Ferrari and Red Bull Racing being reined in - you have to make sure that you also have the funding to make full use of that $145m cap for 2021, plus $140m for 2022 and then $135m for the 2023-'25 seasons. You have to be in a position to spend to that limit, especially in 2021, or perhaps be condemned to years of mediocrity.

In other words McLaren doesn't just want to survive and participate, it wants to take the opportunity of the level financial playing field to bounce back to full competitiveness. Then in theory if the results come the money will take care of itself - a bigger share of the prize fund, and more income from sponsors.

The rider to that is no one knows what the overall financial health of F1 will look like over the next couple of years in the wake of COVID-19, and to what extent its currently depleted income from race venues, TV and sponsors will recover.

However, there are some positive signs. The lower cost cap and other measures have been introduced in a timely manner, and the new Concorde promises a more equitable share of the category's income down the field. But have the changes come too late?

"I think you now have a sustainable model for most teams," Renault team boss Cyril Abiteboul told Autosport. "It may be coming a bit late, it may be coming at a point where some teams have accumulated some debts from previous racing seasons.

"It's not just Williams I'm thinking of, obviously it's Williams that has made the news, but I'm sure it's the case for many others. I think what we are talking about is how the teams are going to handle the sort of legacy from previous years. 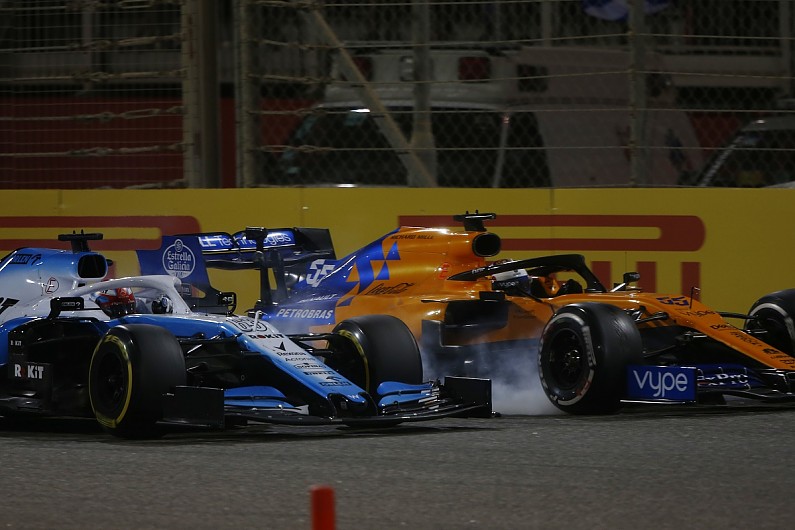 In other words, anyone looking at Williams and McLaren has to be in it for the long haul and have faith F1 will properly bounce back. It will be fascinating to see who will be willing to take on that challenge.