© 2020 Autosport.  All rights reserved.
Previous / Live at 8pm: The eighth Autosport pub quiz
Next / Leclerc a mix of Schumacher and Raikkonen - Alfa boss

Formula 1 boss Ross Brawn has conceded no new power unit manufacturers will enter the series until rules change in 2026, adding options for the new format are wide open.

With Volkswagen/Audi having long ago rejected an F1 programme, no potential new entrants are currently waiting in the wings.

Brawn duly admits that the situation won't change under the current regulations, which are guaranteed to be in place until 2025.

The hope is that a reset with a new power unit specification will encourage other suppliers to start planning to join Ferrari, Mercedes, Renault and Honda in the long term.

"It's not that far away when you think you've got to do a new engine," Brawn told Autosport.

"You will have to be starting your engine design in 18 months if you want to get one for then.

"So with the FIA and with the manufacturers we're now looking at what the next powertrain should look like, and I think that's the opportunity to get new manufacturers involved, and we need to find a design specification to do that.

"We're looking at what we feel is a relevant powertrain for that period.

"No one is going to invest in the current engine, because it's going to finish in that time, and it's a very substantial investment to get up to speed." 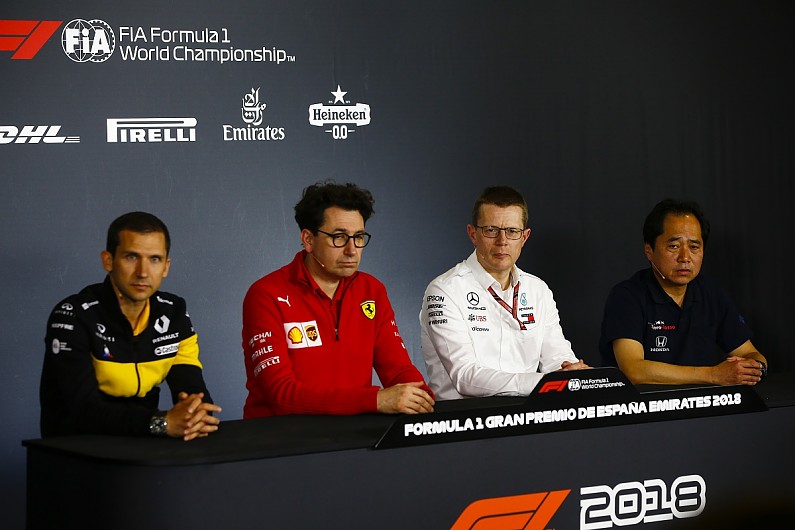 Although there is no urgency to fully define the new regulations, experts from both F1 and the FIA have already begun to assess ideas.

"We were having a discussion about it," said Brawn. "Pat Symonds, Nick Hayes, Gilles Simon, Fabrice Lom and Nikolas Tombazis, we're all working on what the powertrain should look like for the future.

"We know what the objectives are - relevance, the economics of it, and it's got to be a good racing engine.

"We know what we want to achieve, we just haven't defined yet what that will be.

"We continue to believe that there are alternative approaches to solutions to the future. We don't think there's one solution.

"We believe we can occupy a very relevant space. Sustainable fuels are a big thing for us, because whatever engine we have, that will be a major part of it.

"With some of our partners we're now working on a strategy for introducing sustainable fuels into F1. So that will be a big element for the future. But really for the moment I don't have an idea on how the engine should look." 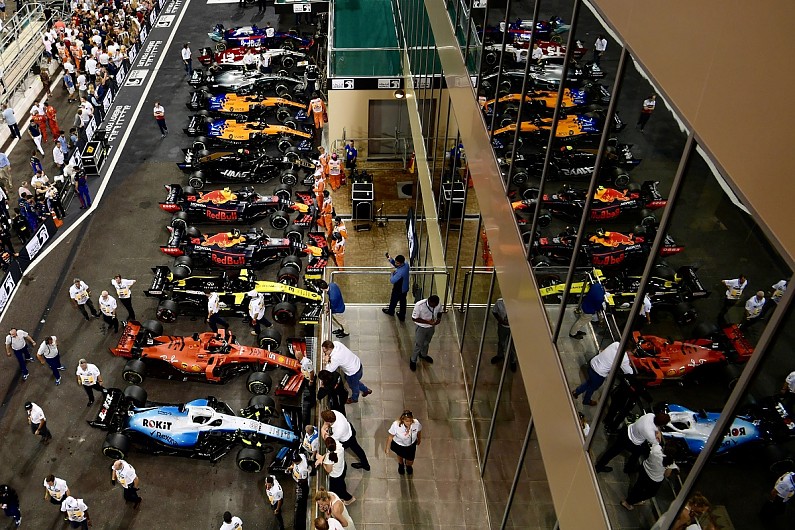 Asked if there would be a revision to the current rules or a more radical shift he said: "I think for the moment we feel it will retain similar technologies to what we have now.

"There are a number of radical engines on the horizon, but we don't think they are well enough established that in 18 months you can commit yourself to them."