Toto Wolff insists Sebastian Vettel hasn't been ruled out of a Mercedes Formula 1 drive as doing so at this stage would be disrespectful to the four-time world champion. 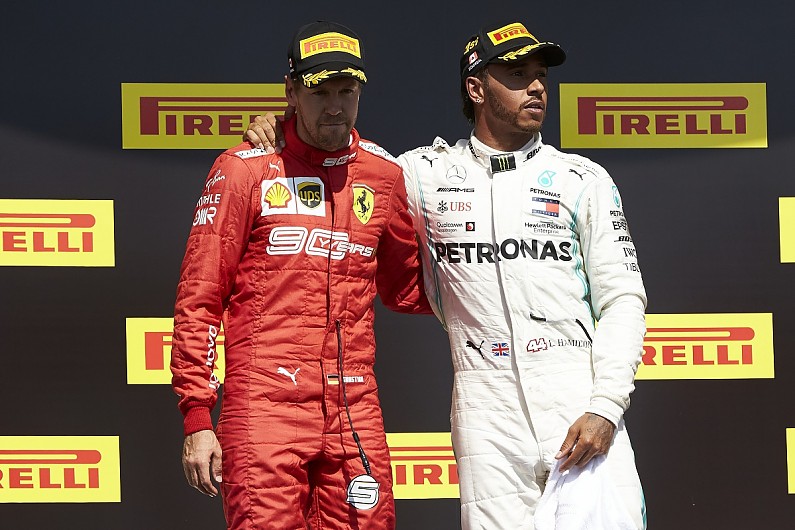