Esteban Ocon says his relationship with Daniel Ricciardo at Renault is a "lot better" than the one he had with Sergio Perez during their turbulent time together at Force India. 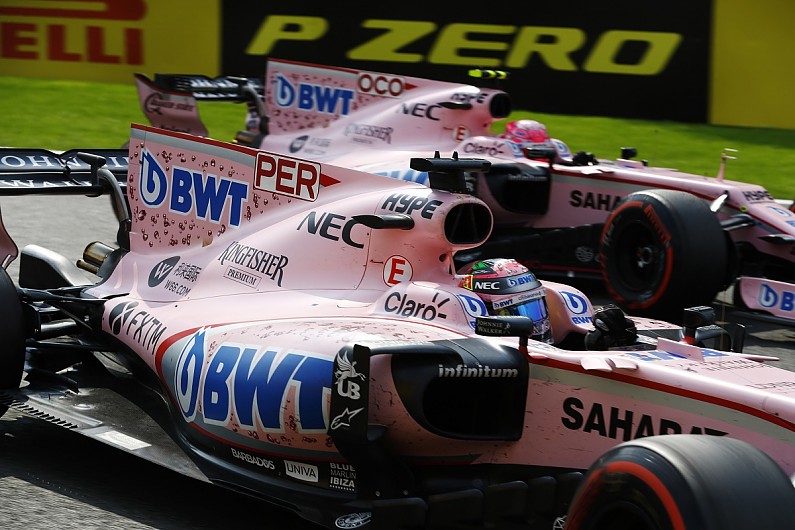