Sergio Sette Camara has been named test and reserve driver for Formula 1 outfits Red Bull and AlphaTauri for the 2020 season.

Sette Camara was previously on Red Bull's (pictured below) books as part of its Junior Team back in 2016, while he spent last year in a test and development role for rival F1 team McLaren.

"I am extremely happy to join the Red Bull family as Official Test & Reserve driver for the 2020 Formula One season alongside Sebastian," Sette Camara said.

"I've been watching F1 since I was five years old and I'm humbled to have been given this opportunity to work with Aston Martin Red Bull Racing and Scuderia AlphaTauri."

He finished 12th, sixth and fourth in the respective seasons, and is not on the grid this year, having already amassed the 40 required points for an FIA superlicence. 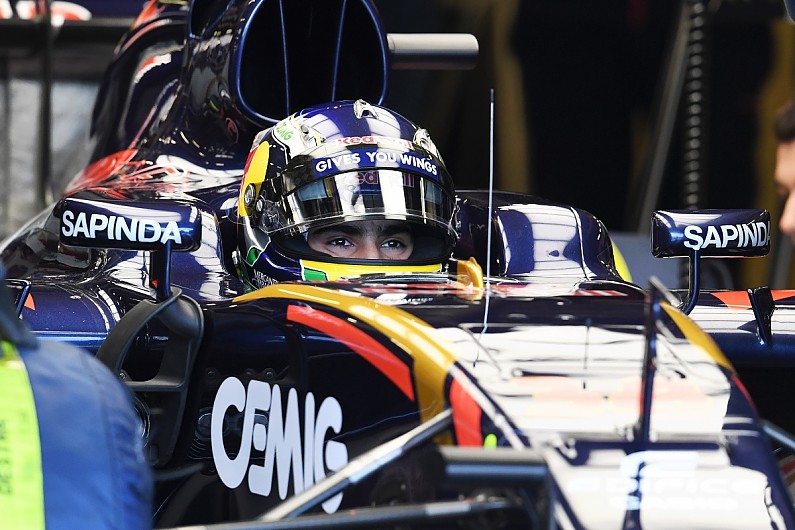 "I already did three years, I already got a superlicence as well, and at some point you saturate to be in one place all the time.

Sette Camara has tested with Carlin in IndyCar and with Dragon in Formula E this year already, having likewise joined the latter operation as test and reserve driver.

The Brazilian, who is yet to officially firm up his race programme for the coming season, will be present in his new F1 role at the season-opening Australian Grand Prix this weekend.