Lance Stroll believes he has to focus on his own weaknesses to match his Racing Point Formula 1 team-mate Sergio Perez more consistently in 2020. 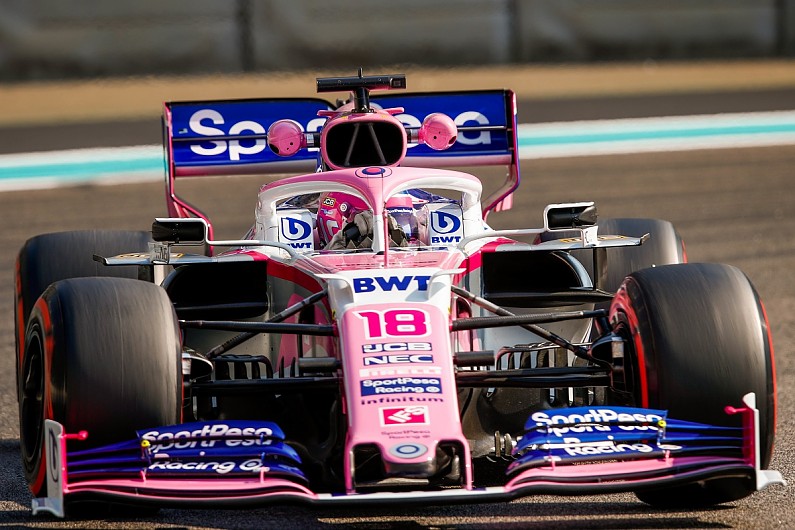