Despite the enthusiasm surrounding the return of the Dutch Grand Prix to the Formula 1 calendar, stakeholders are eager to make sure the race itself is as entertaining as possible. Jonathan Noble explains how F1 devised a novel solution to promote overtaking

One of the things that many Formula 1 enthusiasts are looking forward to in 2020 is seeing cars running with DRS open through the banked final corner at Zandvoort.

The revamp of the Dutch Grand Prix circuit, to bring it up to modern standards and at least allow a chance for overtaking, has included the reprofiling of the Arie Luyendyk corner at 32% - the equivalent of 18-degrees.

The decision to do so, which is aimed at allowing cars to run through the corner with DRS fully open so there is enough of a run to allow drivers to make an overtaking move into Turn 1, is far from conventional.

But what initially seemed like an ambitious idea became reality thanks to a group of engineers working directly for F1, who ran computer simulations to prove Charlie Whiting's initial suggestion could actually work.

Craig Wilson, who is head of vehicle performance at F1, a department that helps create and test circuit designs, said that when the Zandvoort project first began there did not seem to be an obvious solution for how to make the track offer more overtaking opportunities.

"When we first had a look, we said, 'OK, well the existing layout is going to be a challenge to get overtaking," said the former Mercedes and Williams engineer, in an exclusive interview with Autosport.

"The straights are too short but the actual circuit is very confined because it's surrounded by a national park. All the sand dunes around it are actually protected so we can't just extend the straight.

"We went through a lot of iterations thinking [about] how can we change the last few corners to effectively extend the straight, or get more full-throttle time and distance. And we probably went through about 14 or 15 different solutions. I couldn't get one to work satisfactorily." 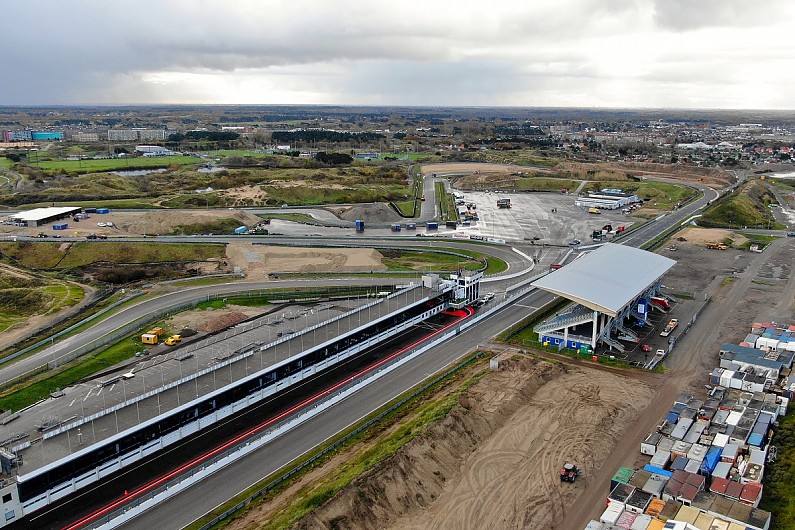 While the F1 circuit team kept thinking about how best to do it, Whiting's initial suggestion of banking the corner was mentioned to Wilson by Zandvoort chiefs.

"A comment came back and said, 'Could we do banking?'" added Wilson. "I thought about it, and it was, 'OK, well leave it with me, let me work out what level of banking would be required on the concept or could we, rather than have DRS open after the last turn, could we open DRS through the last turn?'

"We went through it, we used our simulation and then we came back and said, 'OK, well you'd need at least this level of banking to be able to do it. I had assessed it with two different methods, in terms of car stability and the aerodynamic loss, and it looks like it can work.

"The guys at Zandvoort went off, spoke to a few people and came back and said, 'We can do it, we think we can do it, and we'd be very interested in doing it'.

"So we had conversations with the FIA to say, 'Look, this is what we're thinking, are you OK with that?' They said, 'Let's go through the numbers, let's look at what else is involved'.

"As a process, we were getting all the right people together and we were able to actually come up with a solution - and a fairly unique solution to that situation." 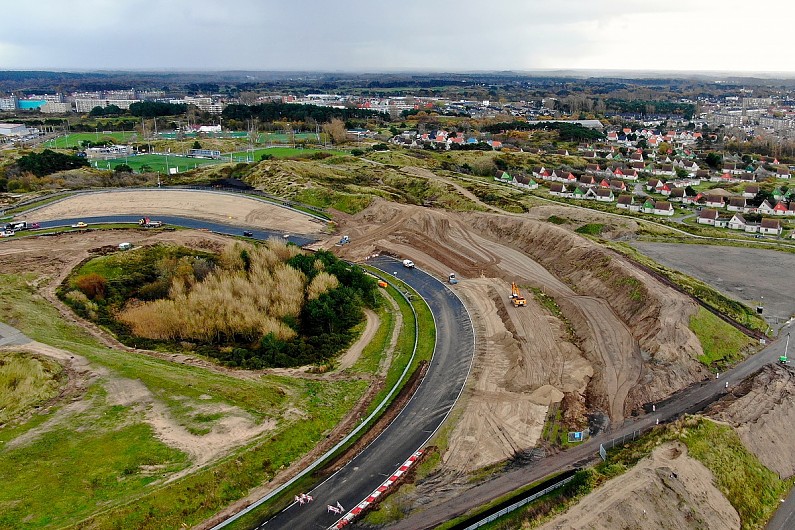 The Zandvoort banking is one example of the work Wilson and F1 are now doing to design better tracks for the future, and Wilson said without simulation work the ambitious project would probably not have been able to become reality.

"It would be very difficult for us to think it would be possible to make Zandvoort work, if we hadn't done this work and helped direct some of the changes," he explained.

"Despite work on lots of other concepts, we couldn't get anything else to work, but that [the banking] did and it was quite pleasing."

But while Wilson is delighted about how the project has become reality, he understands that even if cars are able to take the corner flat-out with DRS open, overtaking is still not going to be easy.

"I still expect it to be a very difficult track to overtake on, but these changes I'm confident make it easier than what it would have been," he said.

The FIA has not yet confirmed where the DRS activation point will be before the banked corner. A second DRS zone is also set to be added further around the lap. 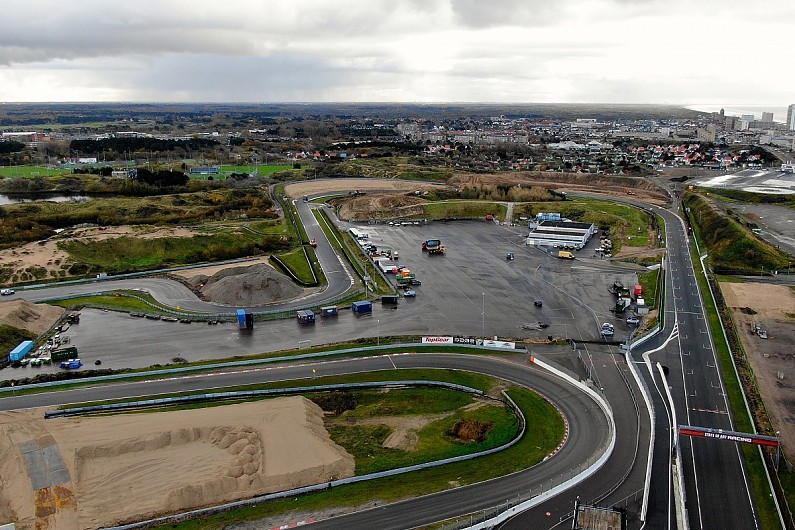