The Red Bull Racing Formula 1 team has written to the FIA for clarification over a potential loophole it believes could be used to 'beat' the fuel flow regulations.

The governing body has replied to confirm that the systems Red Bull proposed would be illegal.

The enquiry came amid ongoing speculation about how Ferrari has found such good straightline performance this season.

Teams who have suspicions about what a rival is doing typically write to the FIA asking if a theoretical system is legal, in order to trigger a clarification.

As is the custom the correspondence with Red Bull has been issued in the form of a technical directive, so that all the teams are aware of the FIA's opinion.

In simple terms the fuel flow is only measured at intervals, and Red Bull's enquiry outlined possible systems that might be able to meet the legal requirements at those measuring points, and yet provide higher fuel flow, and therefore improved performance, in between those points.

The response from the FIA's head of single-seater technical matters Nikolas Tombazis made it clear that three scenarios outlined by Red Bull would not be legal.

In his answer Tombazis cited the following parts of the FIA technical regulations:

5.10.3 All cars must be fitted with a single fuel flow sensor, wholly within the fuel tank, which has been manufactured by the FIA designated supplier to a specification determined by the FIA. This sensor may only be used as specified by the FIA. Furthermore, all fuel delivered to the power unit must pass through this homologated sensor, and must all be delivered to the combustion chambers by the fuel injectors described by article 5.10.2.

5.10.5 Any device, system or procedure the purpose and/or effect of which is to increase the flow rate or to store and recycle fuel after the measurement point is prohibited. 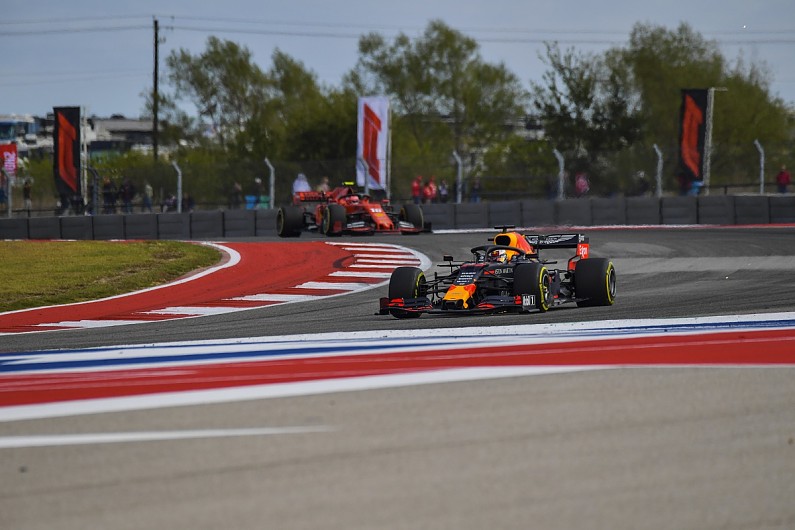 Red Bull motorsport advisor Helmut Marko has made it clear that the team has questions about what Ferrari are doing, saying "the FIA has to clarify" how Ferrari has achieved its engine superiority.

Ferrari team principal Mattia Binotto reacted to the questions being raised by saying he would welcome the FIA issuing clarifications to make clear his engine is within the rules.

Red Bull or other teams could yet send further enquiries to the FIA regarding other areas of the power unit as they continue to seek answers for Ferrari's performance.