Formula 1 has reached an agreement in principle with the local promoter for the Miami Grand Prix, with plans to run the race around the Hard Rock Stadium confirmed. 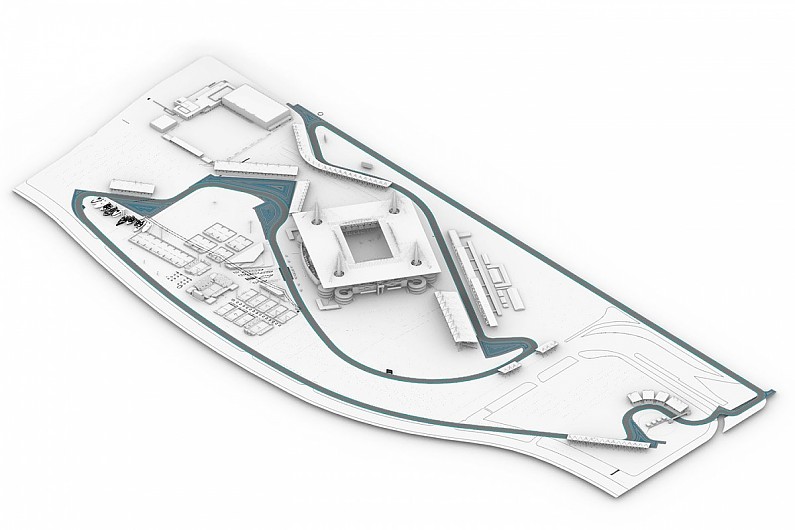 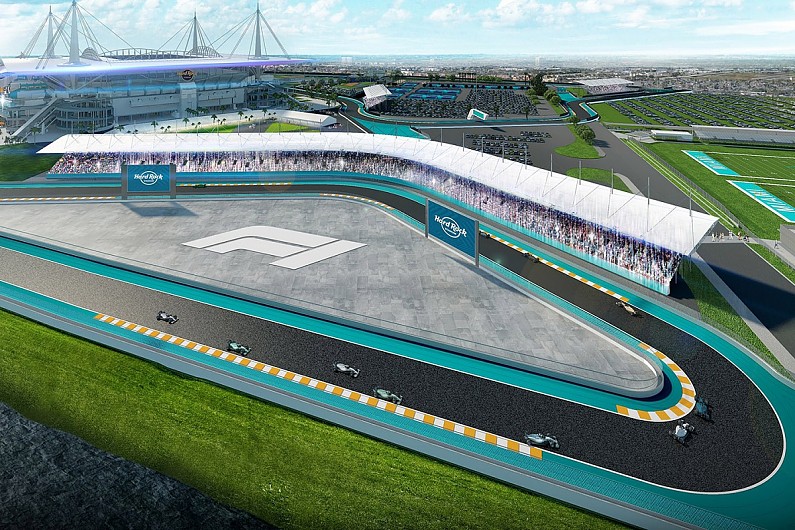