Valtteri Bottas believes the upgrade the Mercedes Formula 1 team has bought to Suzuka should represent a "decent step" as it seeks to catch Ferrari in the Japanese Grand Prix. 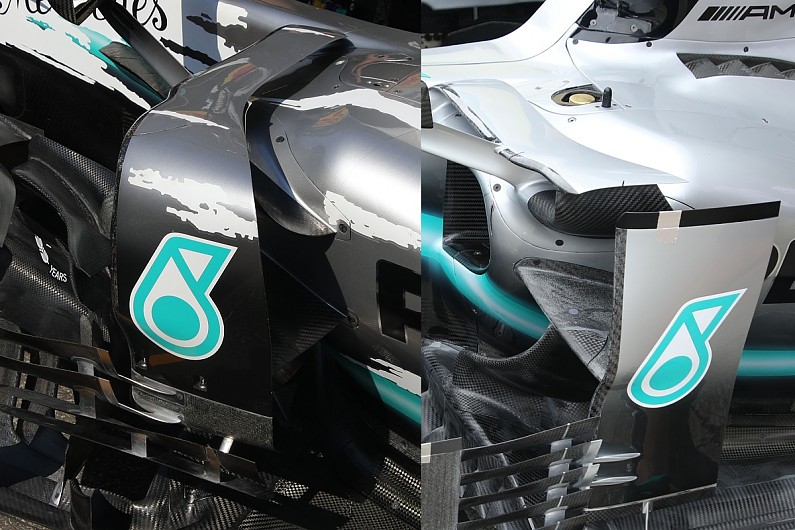