Mercedes boss Toto Wolff thinks Charles Leclerc's defensive driving in the Italian Grand Prix was "maybe over the line" and that Lewis Hamilton was instrumental in preventing a crash. 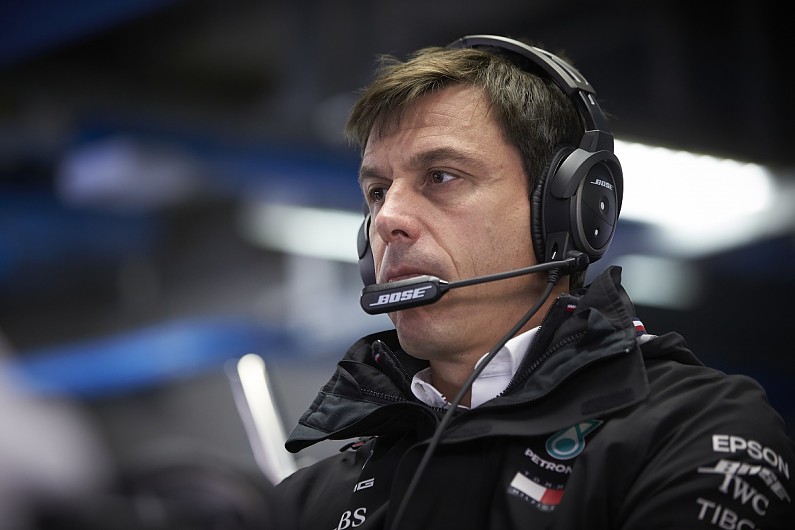