Esteban Ocon will return to the Formula 1 grid in 2020 by replacing Nico Hulkenberg at Renault.

Mercedes protege Ocon drove for Manor and Force India/Racing Point since stepping up to grand prix racing midway through 2016.

But he was left off the grid this year after his Racing Point seat was taken by Lance Stroll and a mooted switch to Renault fell through when the manufacturer signed Daniel Ricciardo for 2019.

A contender to join Lewis Hamilton at Mercedes in 2020 before the team confirmed it was keeping Valtteri Bottas, Ocon will now slot in alongside Ricciardo on an initial two-year Renault deal.

"Over his F1 career Esteban has experienced the highs and lows of the sport, and fully understood the need to seize every possible chance," team boss Cyril Abiteboul said.

"In addition to lending his natural talent, Esteban's aim will be to focus his natural energy and drive, both of which have been intensified by a year away from racing. It is then up to us to infuse them into the next phase of the team's progress."

It was initially unclear as to whether Ocon's Renault move marks the end of his ties with Mercedes, and its team boss Toto Wolff was wary of hurting the driver's career by retaining him in a reserve role.

But a Mercedes spokesperson has since confirmed: "Esteban will be with Mercedes until the end of the season, working as normal in the simulator. He joins Renault for 2020." 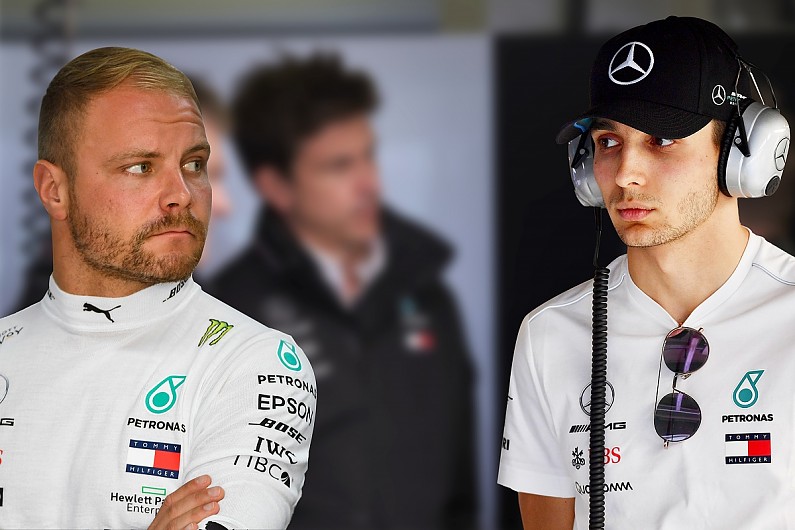 Ocon became a member of Mercedes' driver programme in 2016 when he was the team's reserve driver - but he tested for Renault that year, having been part of the Lotus driver programme previously.

"First and foremost, I am very proud to become a Renault driver," Ocon said. "I have grown up at Enstone, starting with Lotus in 2010 and then with Renault.

"I am very attached to this team and everyone who works there; they are the ones who opened the doors of top-level motorsport for me.

"Secondly, I am pleased that a team with big ambitions has entrusted me with the opportunity to once again demonstrate my skills at the highest level of F1."

The announcement means that this year's Abu Dhabi Grand Prix will conclude Hulkenberg's three-year stint as a Renault driver.

The German was the team's leading points-scorer in the past two seasons but currently trails Ricciardo by five points - with Renault only sixth in the teams' standings after a trying first half of 2019. 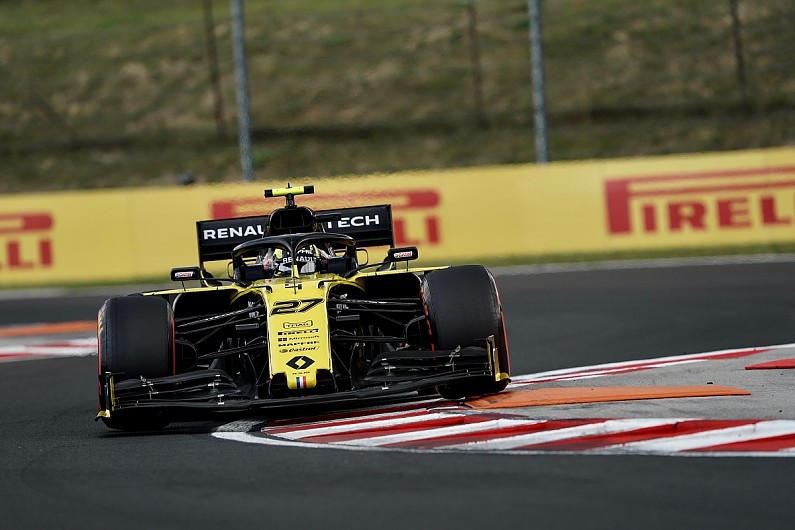 Haas is now likely to be Hulkenberg's best chance of staying on the grid in 2020, with team boss Gunther Steiner having named him as one of the three candidates - alongside Ocon and Romain Grosjean - to partner Kevin Magnussen in 2020.

Hulkenberg had also been mooted as an outside contender to partner Max Verstappen at Red Bull.

"I wish to thank Nico for his phenomenal involvement and massive contribution to our progress over the past three seasons," Abiteboul added.

"When Nico decided to join us, the team was ninth. He brought us to fourth place last year and was classified seventh in the drivers' championship.

"The imminent end of his contract made this decision a difficult one as Nico has been a pillar of this progress."