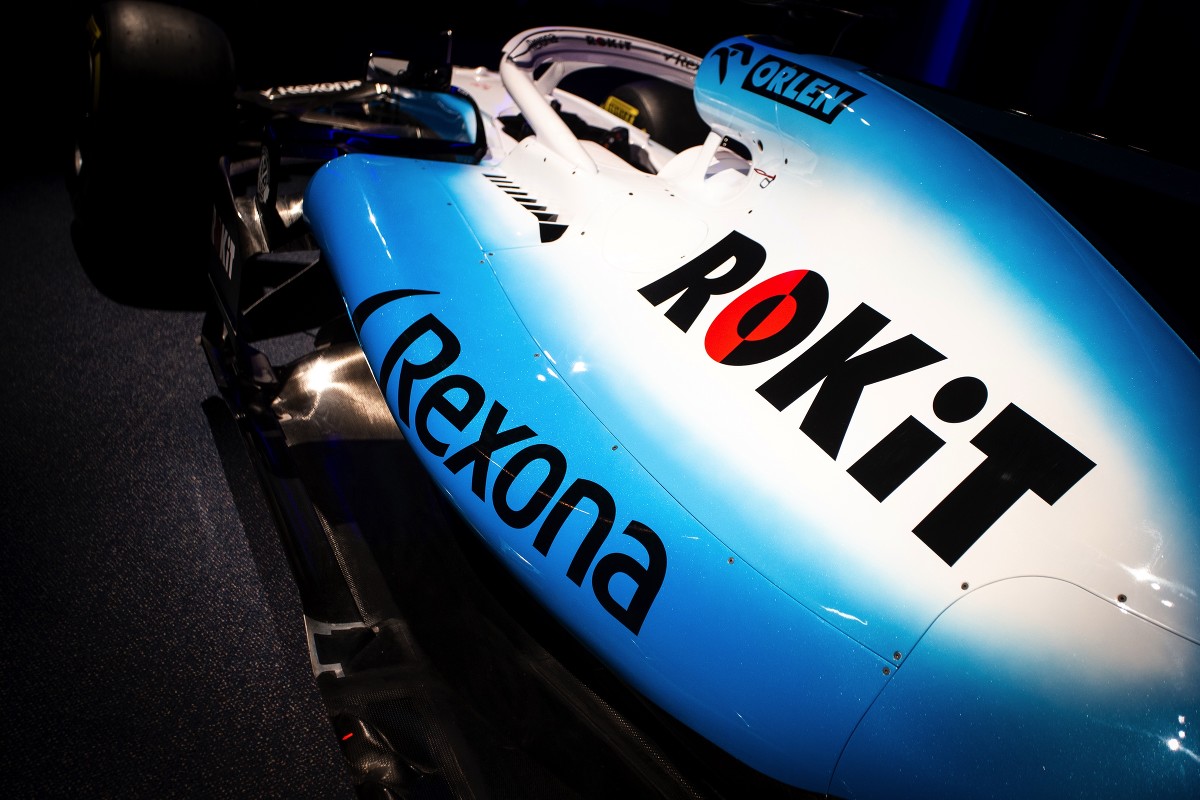 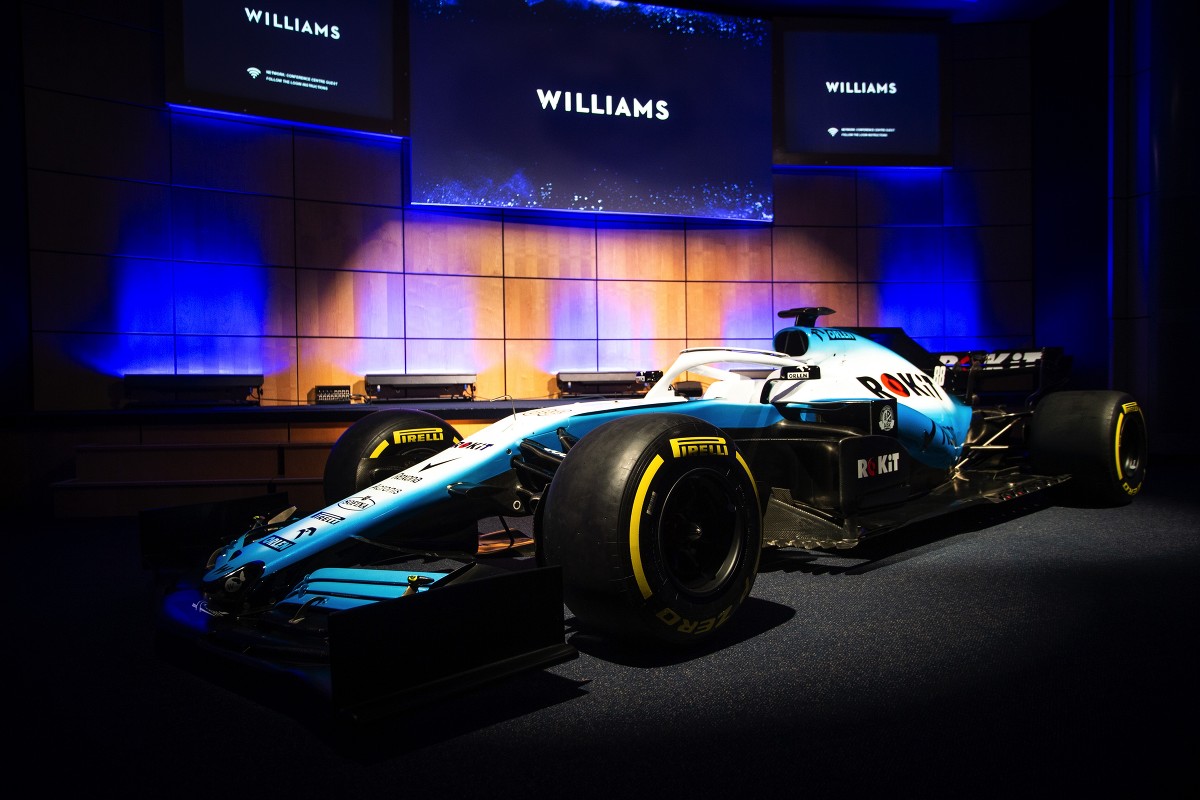 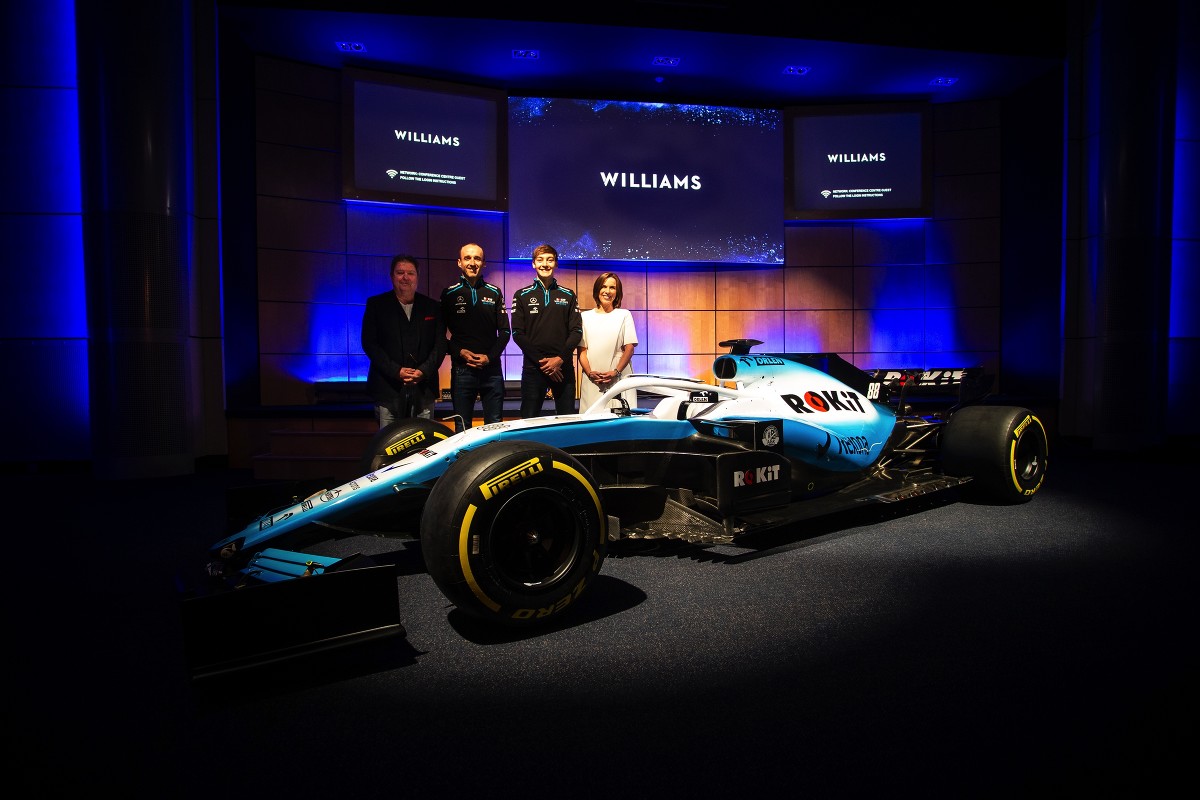 Williams has unveiled a new livery and title sponsor ahead of the 2019 Formula 1 season.

The team has signed a deal with emerging British-based telecommunications company ROKiT and revealed a new white and light-blue colour scheme.

This season will be Williams's first without title Martini sponsorship and branding since 2013.

The ROKiT deal was announced at an event at Williams's factory on Monday afternoon, attended by team principal Claire Williams and 2019 drivers Robert Kubica and Formula 2 champion George Russell.

The 2019 Williams is not expected to be seen until the start of pre-season testing next week.

Announcing the deal, the team described ROKiT as a "new telco brand challenging the status quo, offering premium smartphone technology, performance and design at an affordable price and installing innovative wifi networks to make the world a better place". 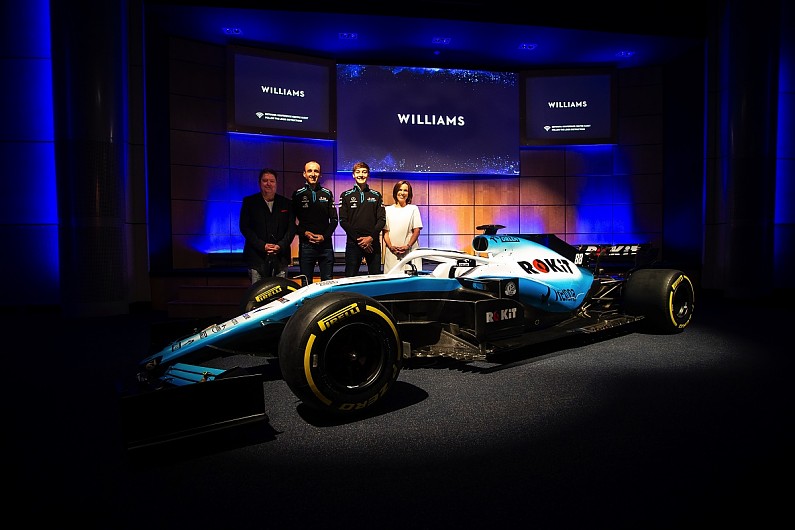 Deputy team principal Williams said: "We are delighted to welcome ROKiT to our team as our title partner for the 2019 season and beyond.

"We share many similar values and aspirations with ROKiT; primarily putting engineering and innovation at the core of everything we do in our pursuit to be the best - the perfect platform from which to start a partnership.

"ROKiT is on an exciting journey in their world of telecommunications, as we are at Williams as we build the team for a successful future.

"Taking that path together will make us both stronger in our endeavours and so I can't wait to get started."

ROKiT co-founder Jonathan Kendrick previously worked in F1 as a Goodyear tyre engineer, including on Alan Jones's car at Williams in the 1978 season.