Red Bull Racing team principal Christian Horner says Renault let its own staff down through a lack of commitment to the Formula 1 programme from the company's top management. 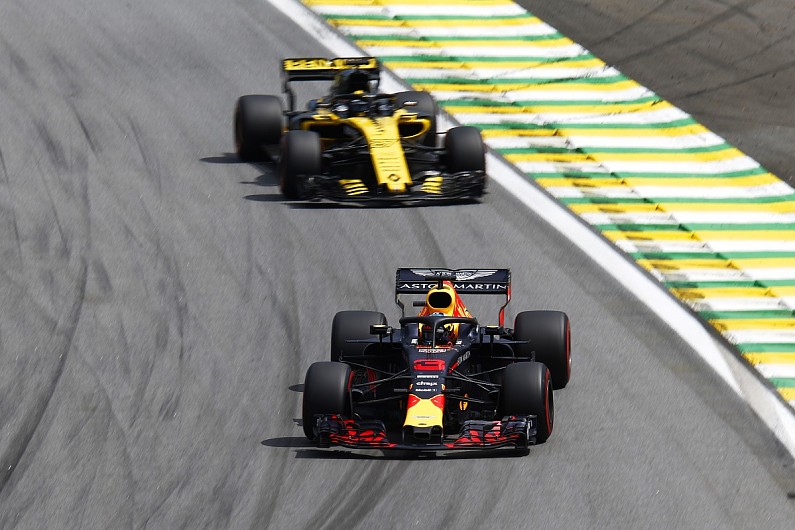