A British Grand Prix on a street circuit would be "inappropriate", according to Motorsport UK chairman David Richards - who insists Silverstone is the only viable venue for the event.

Prodrive boss and 1981 World Rally champion co-driver Richards has been the chairman of the UK motorsport governing body since January this year, and says it is "critical" that Britain maintains an F1 race amid concerns it could miss out on a calendar slot in 2020.

In July 2017 the British Racing Drivers' Club, which owns and operates Silverstone, exercised a break clause with F1 promoter Liberty Media, meaning a new deal - as yet unsigned - will be needed for the 2020 race. Next year's event is safe and is the last before the break clause takes effect.

A London street race has been rumoured for over 10 years, but any prospective event would face extensive red-tape and logistical issues such as closing busy streets in the British capital, and the streets themselves would need work to be made suitable for F1 cars to drive on them in competition.

"Silverstone is the only place in my view that can host the race," Richards told Autosport.

"Putting anything on in a different place like a street circuit is inappropriate, because it doesn't leave a legacy and use the infrastructure we have built over the years.

Motorsport UK provides the logistical infrastructure for the British GP, but Richards said there are other things that can be done to support the race from the organisation's perspective. 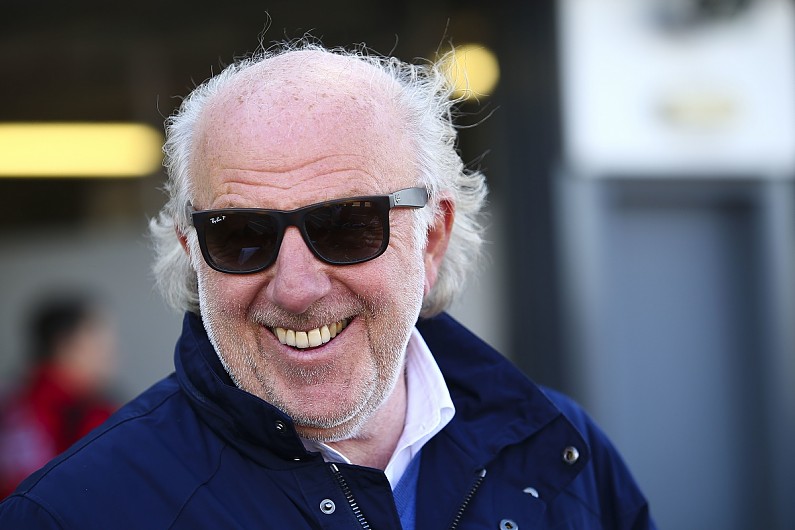 "Obviously we are a little bit on the sidelines because the commercial relationship is between the F1 and the BRDC," he added.

"We can help enable that as best as we can.

"I attend a number of meetings with politicians at the moment and it's ongoing.

"We are hopeful and feel positively that it will come to a strong conclusion.

"We certainly don't take it for granted and we [Motorsport UK] have to play our part.

"We have to provide the infrastructure for the race, we provide the officials, the marshals."

Last week a landmark event in Richards' role as Motorsport UK chairman occurred when the organisation changed its name from the Motor Sports Association or MSA, with the promise of promoting the sport in the UK more as well as regulating it.