By the end of another gruelling, 21-round Formula 1 world tour, from Melbourne to Abu Dhabi, with five continents and both double- and triple-headers swept up along the way, the entire F1 circus is broken. Beaten, exhausted... tired and emotional - and that's just the participants

So consider the strains endured by the machines and components that make Formula 1 the technological spectacle it has become. Monocoques and suspension parts battered into oblivion; transmissions pushed to - and beyond - their limit. And power units (PUs), the most complex ever used in Formula 1, driven - literally - to destruction.

As the flag falls on the 2018 season finale, the engineers and technical crew dedicated to designing and maintaining the turbo-hybrid 1.6-litre V6 PUs will for the first time be able to draw breath after coaxing their motors to the finish line. They'll have done so under the strictures of the tightest F1 'engine regs' ever devised - these having been written with the intention of controlling costs by capping the number of individual PU components teams are allowed to use.

The relevant sections of the Formula 1 technical regulations written by the FIA (motorsport's governing body) decree, in short, that each driver may use only three engines per season to cover every practice session, qualifying and race.

Long gone are the carefree, spendthrift days of the mid-1980s (pictured below), when the likes of BMW specialised in producing 'qualifying grenade' motors, capable of pushing out around 1500bhp... before internal components melted and the engines were scrapped. 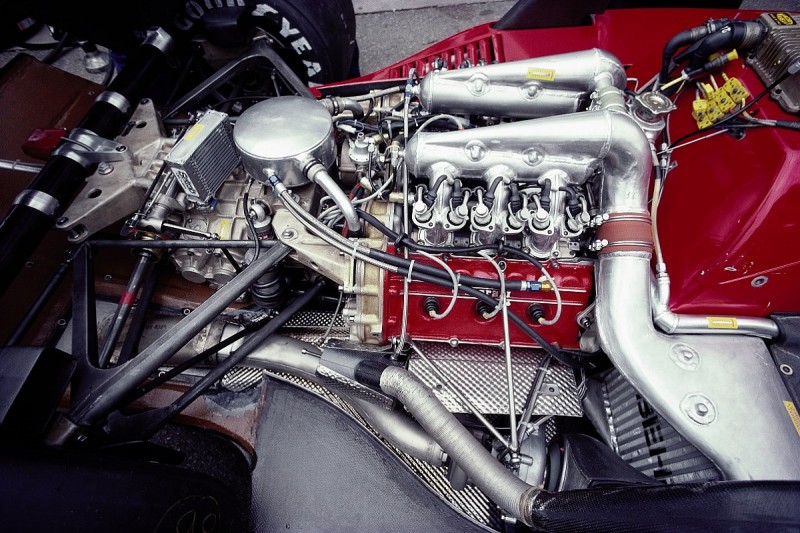 Now, with only three PUs permitted per driver, each of them has to last seven races, whereas previously it was four per driver, or five races per engine. The requirement for PUs to last an extra two race weekends was "a significant step", in the words of one engineer, but the change was made to help reduce the cost of supply to the customer teams.

No surprise, then, that off-season preparation to meet the tougher 2018 regulations was comprehensive. Ferrari, alongside F1's three rival engine manufacturers, undertook to redesign most internal engine components to increase performance - though simultaneously with the need for extra reliability factored in.

Fred Türk, vice president of MAHLE, who supply Ferrari with pistons and other power unit components, comments: "The ongoing quest for engineering perfection in Formula 1 is what underpins our commitment to the sport. Every year, it seems, regulations become tighter and performance targets even more of a challenge to meet.

"What's remarkable is that even when we achieve a standard that once seemed out of reach, a new goal is set that seems at first almost impossible to attain. But then, with discipline, inspiration and engineering excellence, we apply ourselves to the new challenge. This constant 'raising of the bar' is tremendously valuable for our engineers and our company."

Failures of the essential power unit components listed above now attract a series of penalties - and they're stiff: use of a fourth internal combustion engine, MGU-H or turbo will attract a 10-place grid penalty. Ditto the use of a third 'energy store' (ie the car's hybrid-system battery), electronic control or MGU-K. Should any of these components need to be replaced again, a further five-place grid drop is imposed and any driver incurring more than a 15-place 'sting' has to start at the back of the grid.

These strictures have evolved during F1's hybrid engine era, in an effort to discourage teams from simply spending their way out of unreliability, as they wrestle with the complexities of advanced power unit technology.

Some engine makers and their suppliers have met this challenge better than others: Ferrari and their customer teams, Haas and Sauber, have been able to compete in recent seasons without constant PU-related grid penalties, thanks in no small part to the highest-quality internal components being used for high-stress items such as pistons, fabricated by a precision manufacturing specialist like Mahle. 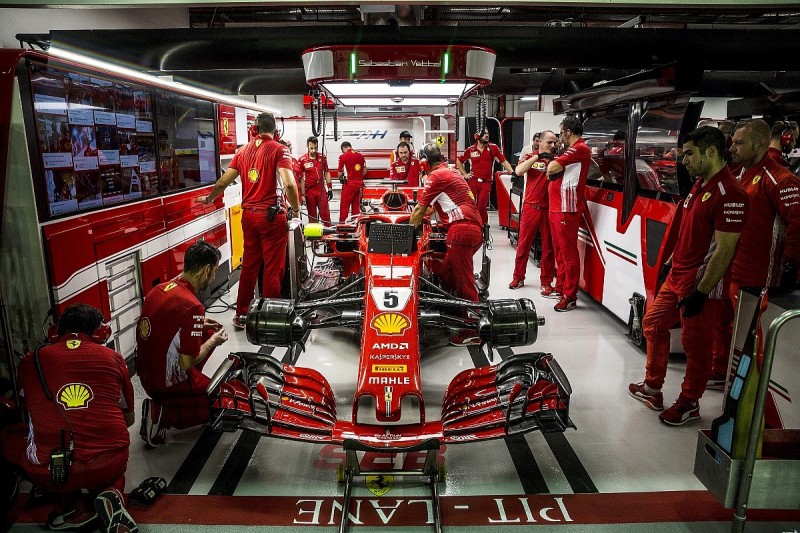 Their rivals have been far more troubled, however. At last year's season-closing Abu Dhabi GP, one manufacturer elected to use reconditioned parts on some power units to get them through the final race without penalty. They also advised teams to run the units at reduced power, in order to prolong reliability.

While this example showed an F1 engine supplier operating in extremis, parts-swapping to optimise performance and reliability is common F1 practice. Teams routinely - and legally - swap a turbo or an MGU-K from one engine to another, with the parts most at risk of failure used during free practice sessions. The best components are always kept for Saturday's qualifying session and Sunday's race.

"That's the truly difficult bit about making a Formula 1 power unit," confirms another senior F1 engineer, "not building a reliable engine, but building a reliable, powerful engine! By the time Abu Dhabi comes around, the manufacturers have already consumed many engine lives at the track, on top of the endurance engines run on the test bench.

It's fair to say that if the engine wasn't reliable at the start of the season, it will be hard to make it reliable by the end of the season. If you have problems with reliability, it is often necessary to sacrifice performance, as we have seen some engine builders do quite publicly."

Even in 2018, the fifth season of hybrid-engine technical regulations, teams continue to struggle with the demands of making just three power units last a season. At this year's German GP, round 11, Daniel Ricciardo's RB14 had to have a third MGU-K, ECU and and energy store fitted, thus condemning him to a back-of-the-grid start, alongside Pierre Gasly, whose Honda motor had also fallen foul of the engine-penalty regulations.

Two races later, in Belgium, Nico Hülkenberg's Renault had a fifth turbocharger fitted - the second of two replacements that weekend. Result: sent to the back of the grid, where he would join a gaggle that also included Mercedes' Valtteri Bottas, his team-mate Carlos Sainz and McLaren's Stoffel Vandoorne - each of whom had been 'grid-dumped' on account of additional engine elements having been used.

Who knows if this weekend's season finale may yet deliver an engine-penalty calamity to one or more competitors, as teams eke out the final scraps of life from their exhausted PUs? 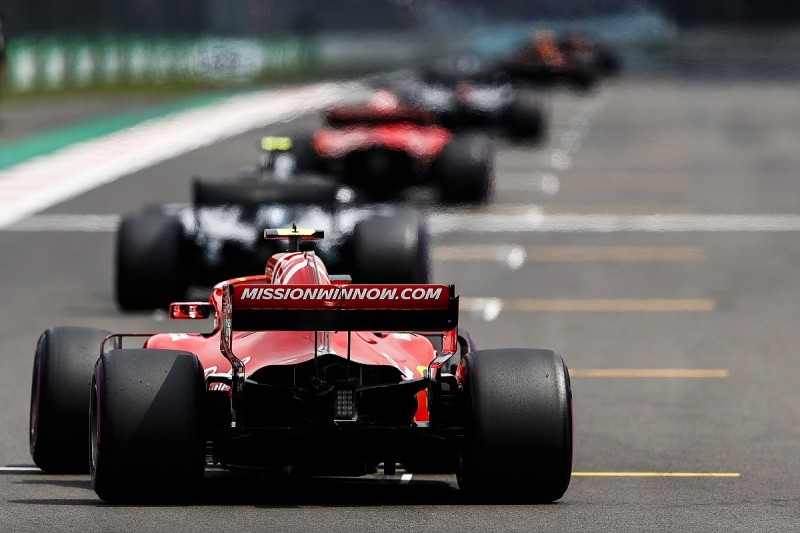