Ferrari must be "ready" to manage its "brave" decision to promote Charles Leclerc to a race seat next season, according to the Formula 1 team's leading engineer Jock Clear.

Leclerc will become the second-youngest driver in Ferrari's famous F1 history when he replaces 2007 world champion Kimi Raikkonen next season.

The 21-year-old Sauber driver only made his grand prix debut this year but starring performances have helped him earn an immediate graduation to Ferrari alongside Sebastian Vettel.

Asked by Autosport at the Brazilian Grand Prix about the importance of managing Leclerc, Clear said: "One of the comments that many people made was 'is he ready?' - well, we have to be ready as well.

"Ferrari have to be ready to take this step.

"It is a brave step that Ferrari has made, and we're all pleased about the fact that we're willing to make that step.

"But we have to be ready to give him the opportunity and support him in the right way.

"Hopefully he'll go on to great things. I think the relationship with Seb will be important.

"We need to manage that very positively and make sure the team as a whole grows, not just on Charles's side and not just on Seb's side."

Leclerc went on to finish best-of-the-rest behind Mercedes, Red Bull and Ferrari in Brazil, securing his second 'Class B' victory in five races.

Clear, who has worked with multiple world champions, will take a key role in Ferrari's management of Leclerc and could become his race engineer.

He said that while Ferrari is "very excited" for Leclerc to join and has been impressed by his efforts this year, racing at the front will be a new challenge to adjust to. 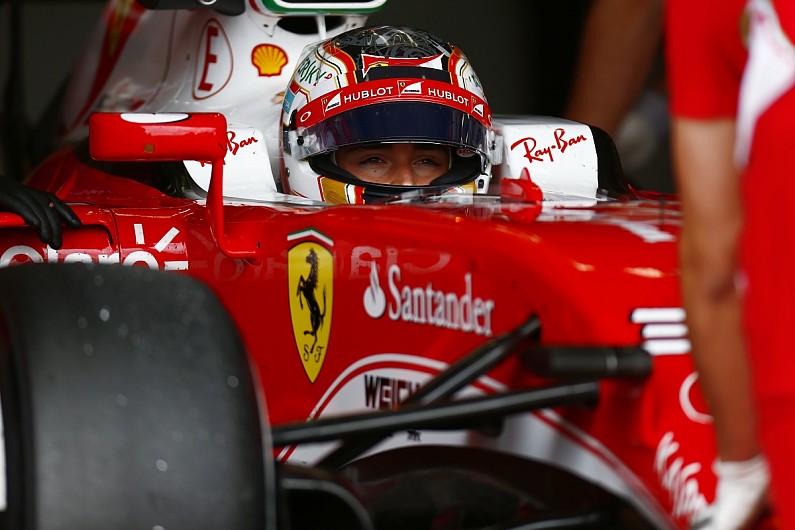 "We've known Charles for a while now," said Clear. "We've had a relationship with him over a few years, from his days in the Academy, so he's not an unknown entity for us, we're not going into this completely blind.

"Clearly in his first year in F1 he's showed some great potential, he's had some great races, so I think everybody is excited about the prospect.

"Everybody knows what kind of pressure he will come under, that racing at the very sharp end is going to be a very different prospect for him, but that's a challenge for us as well."