Carlos Ghosn, architect of Renault Formula 1 return, to be sacked

Nissan and Renault chairman Carlos Ghosn, a key supporter of Renault's Formula 1 programme, is set to be sacked amid allegations of financial impropriety

Ghosn, who leads the alliance of Nissan, Renault and Mitsubishi, has been arrested in Japan and accused of under reporting his income.

The 64-year-old has long been regarded as one of the most powerful executives in the motoring industry, known for his ability to cut costs and turn around struggling companies.

He is just one step removed from the F1 team, as Renault Sport president Jerome Stoll reports directly to him.

In a press conference on Monday Nissan CEO Hiroto Saikawa said that Ghosn is expected to be sacked later this week.

"I will call a board meeting to make a proposal to remove him from the position of chairmanship and approve it," Saikawa was reported as saying by AFP.

"The partnership among the three entities will not be affected by this event, rather we will closely work together with all the partners to contain any possible confusion.

"Looking back, the concentration of power was something we need to deeply reflect on." 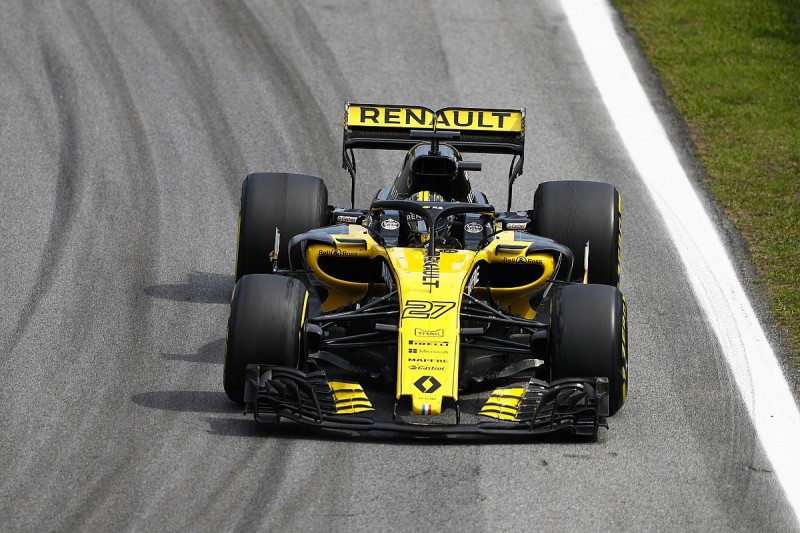 The news has even attracted comment from French president Emmanuel Macron, who noted that the French state, which owns a 15% stake in Renault, "will be extremely vigilant as to the stability of the alliance and the group."

While Ghosn's impending departure is unlikely to have an impact on Renault's F1 plans in the short term, he had long been a key supporter of the project within the group.

Ghosn had personally approved big decisions such as Renault reclaiming factory ownership of what had then been the Lotus team.

In December 2015 he had announced: "Renault had two options: to come back at 100% or leave. After a detailed study, I have decided that Renault will be in F1, starting 2016.

"The final details supplied by F1's main stakeholders gave us the confidence to accept this new challenge. Our ambition is to win - even if it will take some time."