Formula 1 has officially announced that a Vietnam Grand Prix will join the calendar in 2020.

Autosport reported last month that a deal for F1 to race at a new street-based circuit near Hanoi had been agreed.

The race should be the first new addition to the calendar to go ahead since Liberty Media took over the running of F1.

"It also forms part of Formula 1's long-term strategy to broaden the appeal of the sport and to reach new audiences around the globe."

Its chairman and chief executive Chase Carey added: "Since we became involved in this sport in 2017, we have talked about developing new destination cities to broaden the appeal of Formula 1 and the Vietnamese Grand Prix is a realisation of that ambition.

"We are thrilled to be here in Hanoi, one of the most exciting cities in the world right now with such a rich history and an incredible future ahead of it.

"This is the perfect formula for grand prix racing and I look forward to this becoming a real highlight of the F1 calendar." 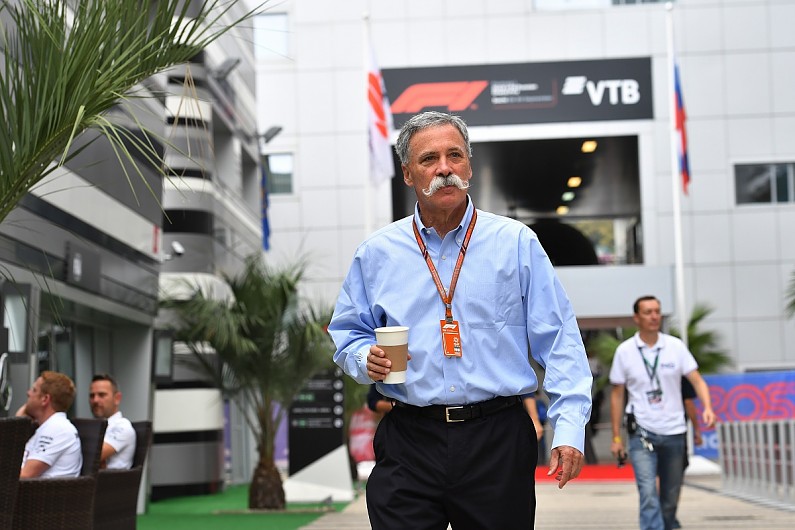 FIA F1 race director Charlie Whiting explained last month that the Hanoi track, which will be 3.458 miles long, would be based mostly on existing public roads but with a purpose-built section accomodating the pits and paddock.

Promotor Vingroup, a Vietnamese business conglomerate whose projects include an automotive brand called Vinfast, has secured what Liberty described as a "multi-year" deal to arrange the race.

The Straits Times newspaper recently reported that the race would be funded by private backers rather than state assistance.

Vingroup vice chairman and CEO Nguyen Viet Quang said: "We are excited to see that our work with Formula 1 to secure this deal has finally come to fruition.

"An essential part of this collaboration has been making sure that we not only showcase the city of Hanoi but also deliver an exciting race for Formula 1 fans in Vietnam and around the world.

"With the mission of 'a better life for Vietnamese people', VinGroup wants to bring this race to Vietnam because of the general benefits to the society such as more jobs will be created, the infrastructure of Hanoi will be upgraded, and other bigger worldwide events will be encouraged to take place in Vietnam."

It remains to be seen whether Vietnam will replace an existing grand prix on the schedule.

Next year's calendar already features 21 races, with the proposed race in Miami still on the agenda for the future.

Liberty has made clear its ambitions to expand the schedule, despite teams' concerns over the implications on staff of adding more races.