Haas Formula 1 boss Gunther Steiner has stressed that Ferrari does not dictate the team's driver choice, as it finalises its 2019 line-up. 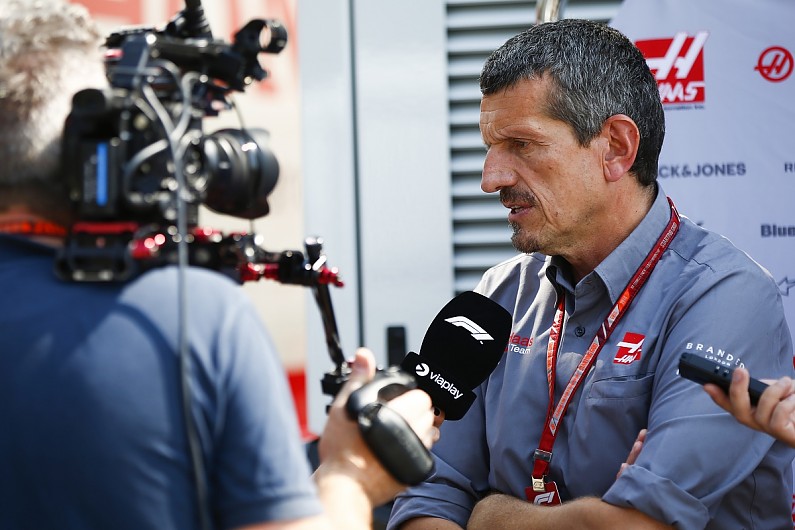