The F1 2018 computer game will include rules shake ups in its career mode for the first time in the series' history to add more variety for players.

Game developer Codemasters has expanded the career mode in recent years, adding a car development system in 2016, and increasing the scope of that feature in F1 2017.

But to keep players more engaged with the career mode, the speed of developments has been increased, and this year's title will allow the competitive order of the teams to be shaken up by rule changes.

F1 2018 game director Lee Mather told Autosport: "We wanted to give the players more to experience with the R&D system.

"We've expanded what we had last year so each team's R&D tree is unique, but also at the end of certain seasons there may be a rules reset.

Mather added that players and AI teams will have the option to save up R&D resource to protect themselves against the possibility of an end-of-season rule change.

"Now there is the possibility of a rule change at the end of the season, and if the player chooses to protect some of their R&D [points] then they can start the next season with a strong car," he added.

"The AI can do the same - and if they don't protect the right upgrades, they might start the season with a poor car the next year.

"Each season the actual grid order can be vastly different, and I think that's a really exciting thing we've done this year." 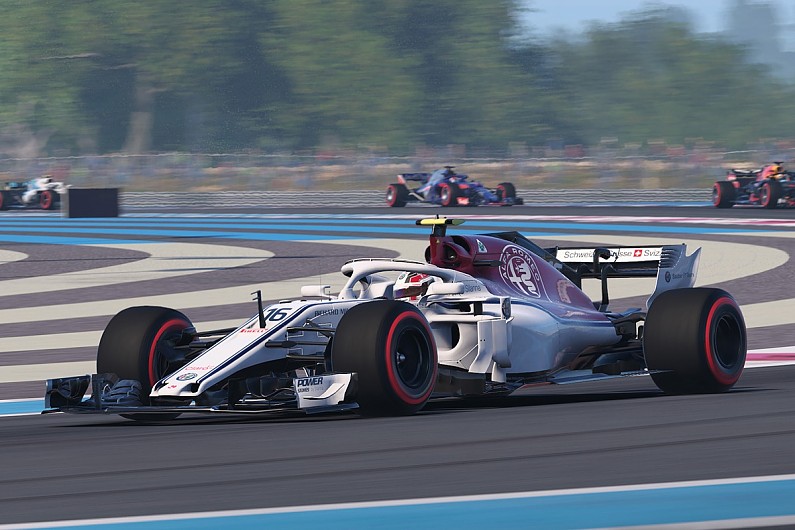 With all the focus and fanfare around the rise of eSports in Formula 1, it's good to see Codemasters is still committed to improving the offline parts of its game as well.

The development race between the teams was a game-changing addition in 2016, but a challenging one for those creating the game to give it the right balance.

The first attempt was relatively basic, and it enabled the most dedicated players to take Manor from the back of the grid to the front in just a few seasons.

To prevent that being so easy to repeat, the development 'tree' was introduced for 2017, featuring a lot more depth, and taking a lot more time to conquer.

Arguably, this made car development too slow for a lot of players, and Codemasters recently said it has spent a lot of time looking into where players "drop out" from the game.

The changes to the career mode - speeding up the car development but also allowing for the field to be reset by rule changes - should nicely cover off the two issues that arose from the last two years, and keep players on their toes. 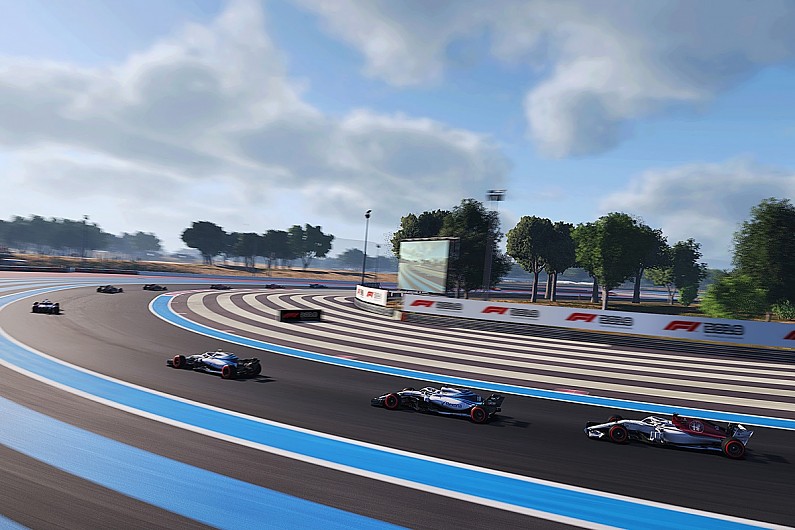 Another area that may need to be tackled to keep the career mode engaging for a wider range of players is the free practice programmes on a grand prix weekend.

Introduced as part of the car development feature for 2016, the free practice tasks add another layer of realism, but they can become repetitive and time consuming, which is off-putting for more casual players who might enjoy several other elements of the career mode such as the R&D battle and the new-for-2018 media interviews that allow a player to shape their personality and build a profile for themselves in the paddock.

Perhaps in the future, the F1 series can borrow an idea from the ultra-successful FIFA football series, where player development training sessions can be simulated to save time, but with a higher risk of reduced progress compared to if you successfully complete the sessions yourself.