Red Bull believes it would have earned victories this season with Honda's Formula 1 engine because the Japanese manufacturer is "within one per cent" of Renault.

Daniel Ricciardo triumphed in China then won from pole in Monaco despite suffering an early MGU-K failure, before Red Bull's switch from Renault to Honda for 2019 was announced.

That move is the subject of this week's Autosport magazine cover feature and, speaking to Autosport in Austria earlier this month ahead of Max Verstappen's surprise victory, Red Bull team principal Christian Horner said "we'd be no different to where we are now" had it used Honda engines in 2018.

"Honda are within one per cent of our measurement of where we currently are.

"There's still a significant chunk to get to Ferrari and Mercedes but having the full focus of an OEM like Honda behind us, combined with the fact that with Renault we were becoming more and more the customer as inevitably their focus becomes more centred on their own team, it was absolutely the right timing to go this different path."

Horner has previously outlined the need for Red Bull to escape the customer status it has found itself in with Renault, having at one time enjoyed a de factor works team role.

Red Bull has used Toro Rosso's Honda engine supply this year to learn about what its 2019 engine will require.

As well as Red Bull Technologies building the gearbox, there is transferable knowledge about what chassis changes are required to accommodate the new engine. 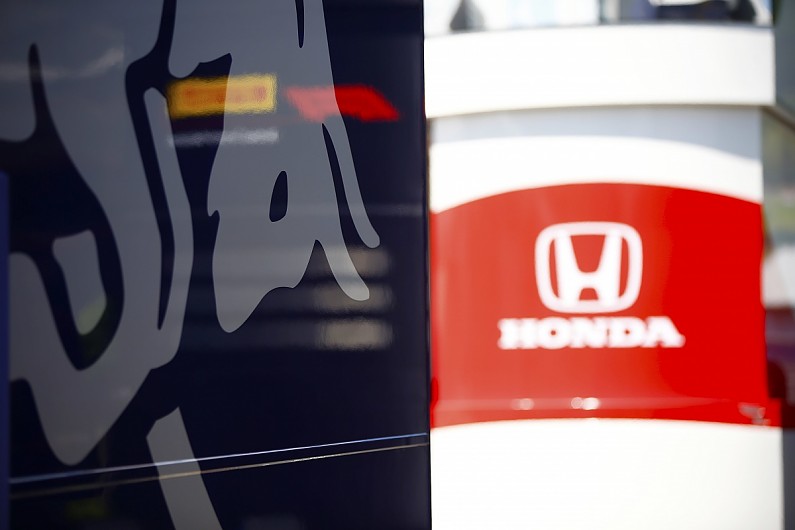 Horner said that would lead to a relatively straightforward integration with Honda, which he says offers greater design and development capacity than Renault.

"With where we currently are with Renault, the positioning of any box, any juncture, on the engine, is dictated by their own works team," said Horner.

"With Honda, we will have the ability to have the discussions in advance to try to optimise the integration between engine and chassis.

"They are earlier on the curve and they have the resource and the capacity.

"One of the biggest issues that probably Renault have struggled with is probably the financial commitment to the R&D process.

"Mercedes have spent a lot of money, and invested heavily, as have Ferrari.

"These power units are extremely complex and you can see now that there are still incremental gains being made with the introduction of each power unit."

Horner said this gave him more confidence that Honda, not Renault, would be able to close the gap, not just make improvements.

He highlighted personnel changes like Toyoharu Tanabe being made F1 technical director as key decisions that will translate Honda's "second-to-none" facilities at Sakura into "the right end product".

"They've reinforced their engineering and technical leadership," he said.

"They've bought some good experience into the group now and that's showing on track."