Brendon Hartley will start at the back of the grid for the second consecutive Formula 1 race after Honda made a "tactical" engine change ahead of the Austrian Grand Prix. 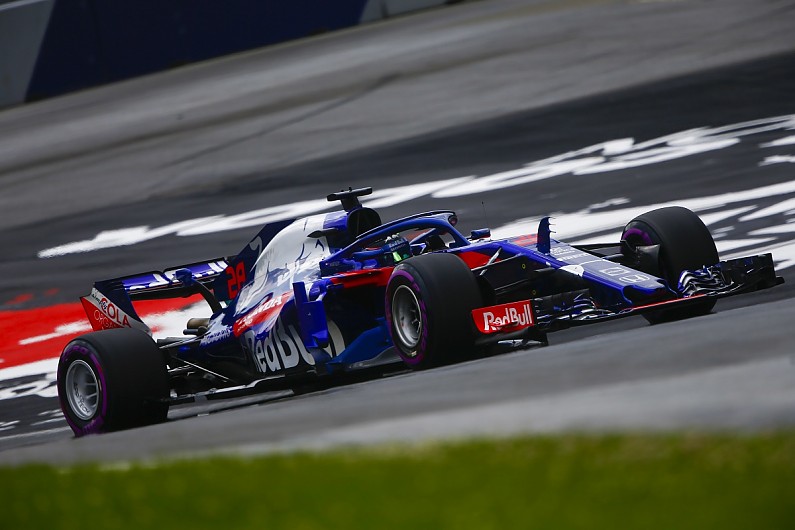