Romain Grosjean has described Haas's Canadian Grand Prix update package as the best one the team has produced during its time in Formula 1. 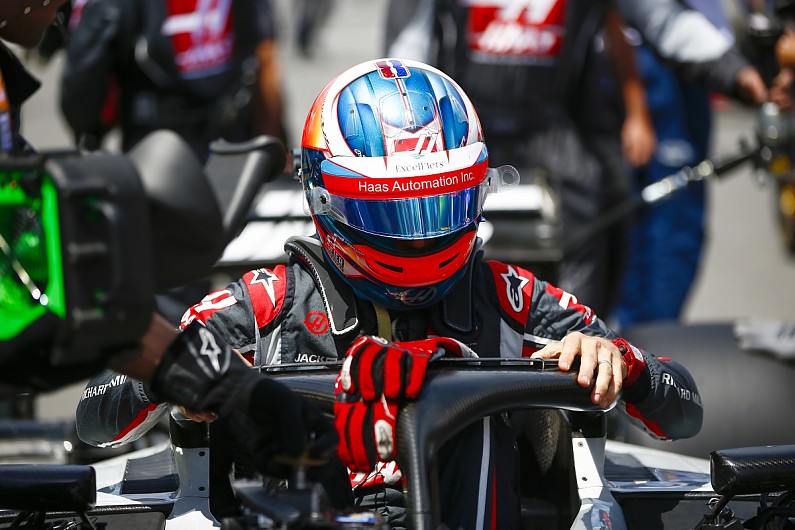