Red Bull and McLaren have both said their updated 2018 Formula 1 cars will look visibly different when they appear in Spanish Grand Prix free practice tomorrow. 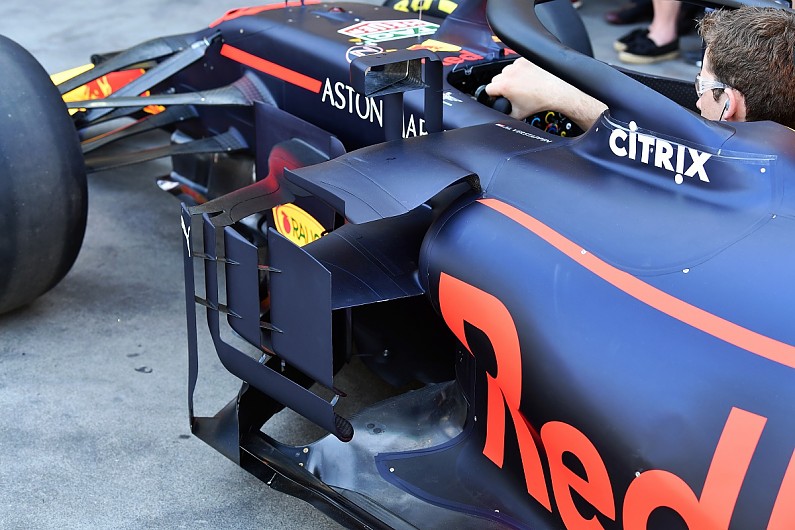 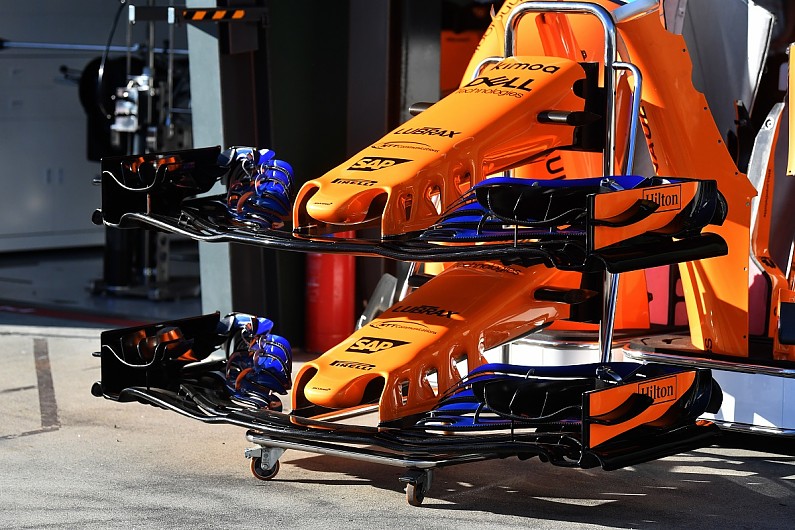