Claire Williams has denied suggestions that her team played a role in persuading the FIA to clamp down on Formula 1 customer engine parity this season. 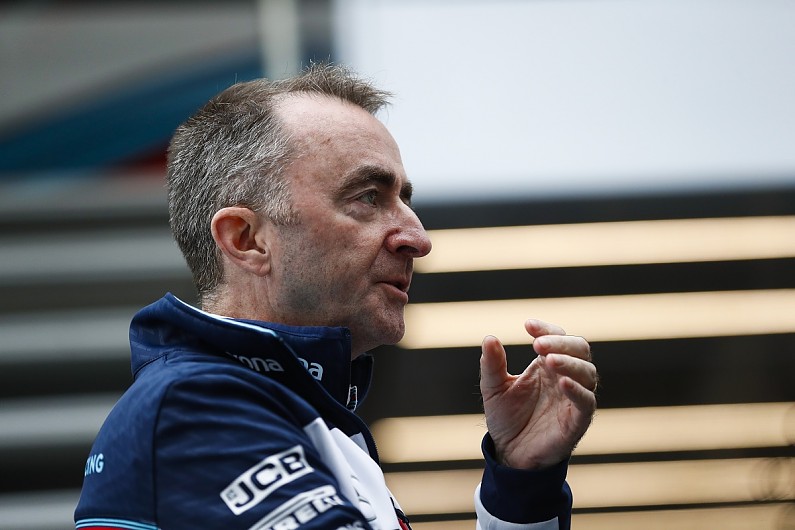