McLaren's running in the first 2018 Formula 1 test at Barcelona was compromised by a "£2 problem" earlier this week. 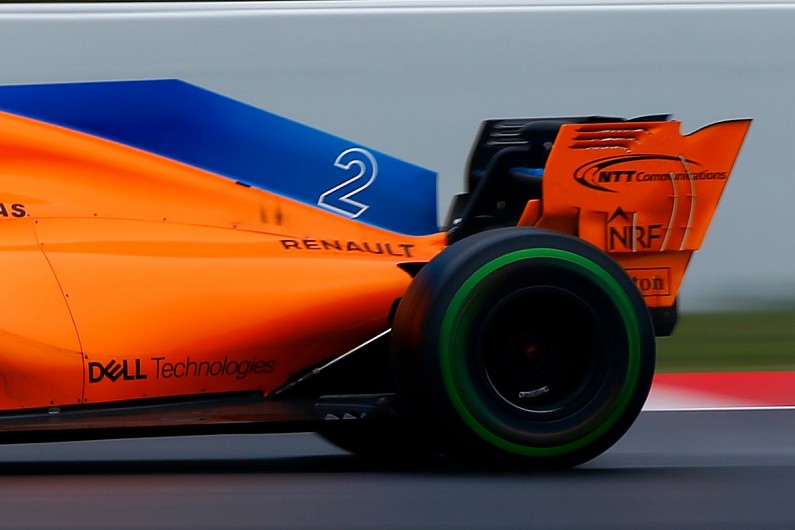 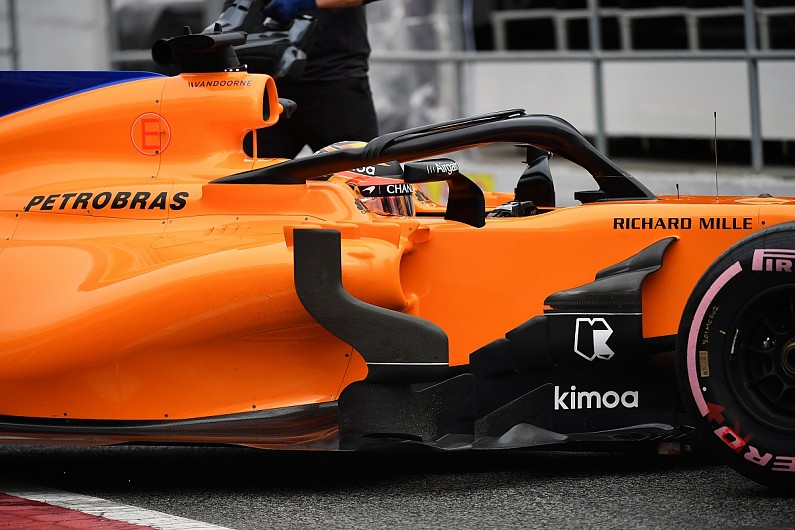