Robert Kubica says his Williams reserve role is "an important step" towards achieving his goal of making a racing return to Formula 1 in the future. 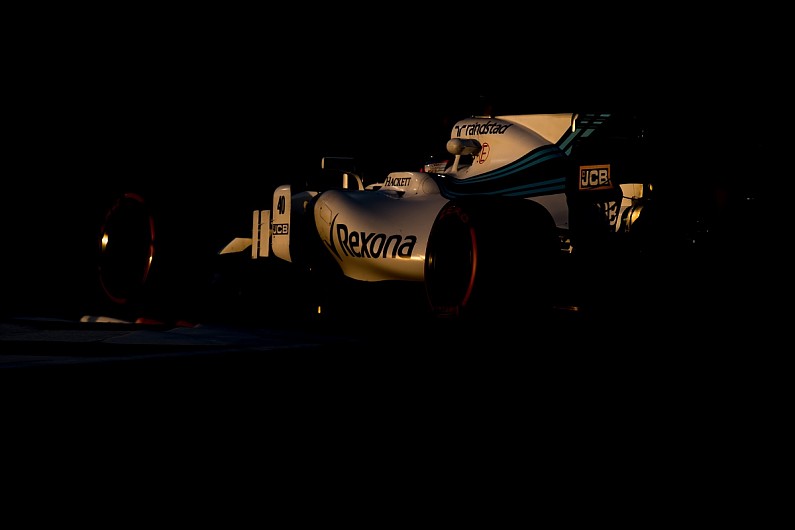