Williams has announced Sergey Sirotkin as its second driver for the 2018 Formula 1 season, partnering Lance Stroll. 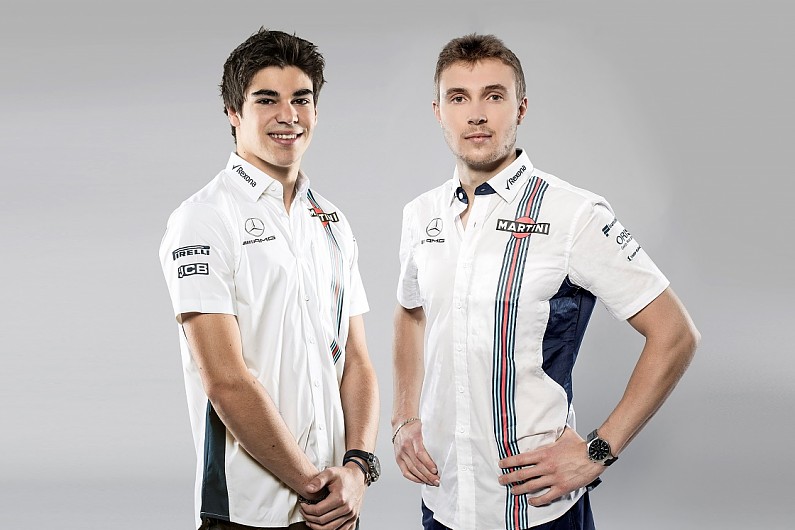