Formula 1 bosses have revealed details of the 2021 engine plans that were presented to teams on Tuesday. 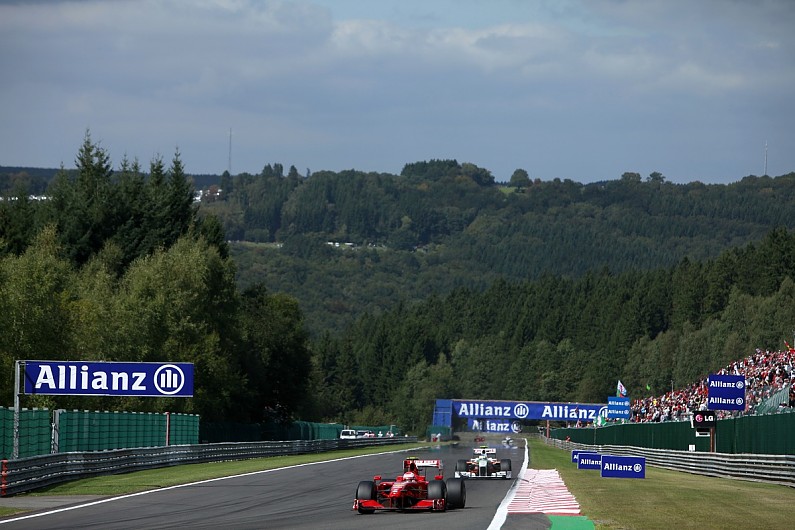