Toro Rosso team principal Franz Tost insists it is too early to assume that Pierre Gasly and Daniil Kvyat will form the team's Formula 1 line-up in 2018.

Gasly made his grand prix debut with the team in Malaysia, standing in for Kvyat, and the Faenza squad announced over the Japanese GP weekend that the Frenchman would keep the seat in the remaining races of the season.

Carlos Sainz will switch to Renault for the next round at Austin ahead of a full season with the French manufacturer in 2018.

Despite Gasly having impressed the team so far, Tost insisted nothing is set in stone for next year.

"So far, next year is open," Tost told Autosport. "We will see, we have time.

"Red Bull does not need to hurry up with this.

"Let's wait now for what's going on in Austin. There's nothing else to say."

Tost, however, downplayed suggestions that the company may yet look outside its own pool of drivers for 2018.

"There are always options, but the question is whether you stick to a philosophy or not, and the philosophy of Toro Rosso is always run Red Bull drivers," he said.

"The drivers in the end are being decided by Red Bull." 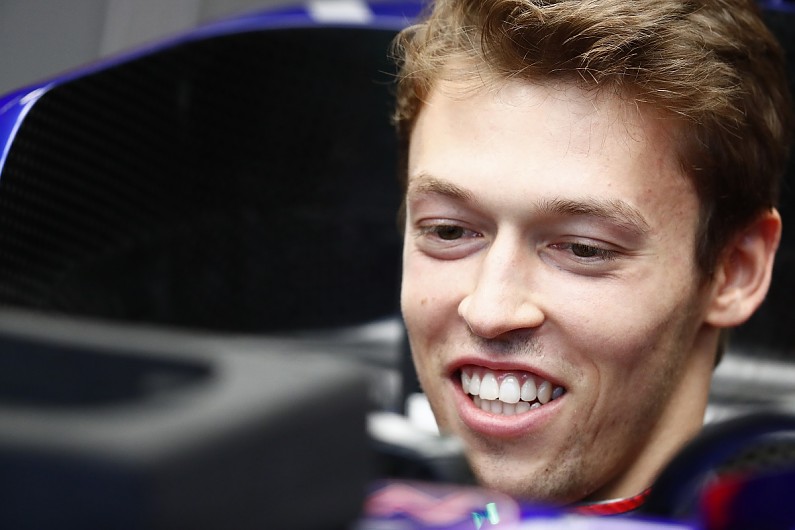 Tost admitted Kvyat was frustrated at being benched for two races.

"Of course every driver is disappointed when he's not driving races, but there were some reasons," he said.

Regarding Sainz's early move, he said: "It was decided he's going to Renault, there's nothing more to say. That was part of the deal.

"We gave him to Renault as compensation for an existing contract between Toro Rosso and Renault, to get out of this contract, and this was negotiated in this way, and therefore it was to be expected."