Red Bull motorsport consultant Helmut Marko says Carlos Sainz Jr is "confused" in his pronouncements about his Formula 1 future and should focus on his driving.

Sainz suggested on Thursday that he will not stay at Toro Rosso for a fourth season in 2018, only for Red Bull team principal Christian Horner to declare his STR contract for next year had been taken up.

"I can see it in his driving. "He's made some silly mistakes this season already.

"The contract is crystal clear.

"You know in Austria we say 'you don't bite the hands which feeds you'.

"And it was Mr [Dietrich] Mateschitz and me who pushed Sainz into Toro Rosso.

"Nobody else would give him a chance.

"We sent him a letter saying that we take the option, and as far as I know, and as long as I've been in Red Bull, the driver doesn't decide what they're doing with the contract. 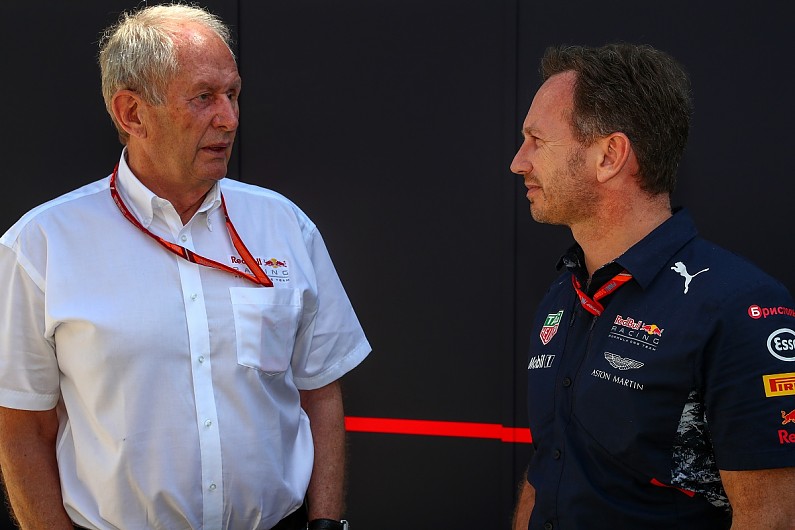 "It's up to the boss, and he makes the decisions.

"I think he should focus on driving. The last couple of races, [Daniil] Kvyat always outqualified him."

"It's not a decision from Carlos Sainz, he has a Red Bull contract and Red Bull decides what he will do in the future," Tost said.

"I'm a bit confused about this discussion at this stage of the year because Red Bull has financed the complete career of Carlos.

"Why should Red Bull give him away now to any other opponent?

Marko said he had previously told Sainz Red Bull would consider an approach from Ferrari but that there was currently no interest from that direction.

"I told him last year, when Ferrari is coming, we can talk," Marko said.

"But I met Gino [Rosato] last Saturday, and [Maurizio] Arrivabene, they didn't mention anything that they are going for Sainz.

"The father is here, he talks to anybody who wants to listen. It's always a funny situation."