McLaren racing director Eric Boullier says his team's first points finish of the 2017 Formula 1 season in the Azerbaijan Grand Prix was morale boosting but did not 'excite' him. 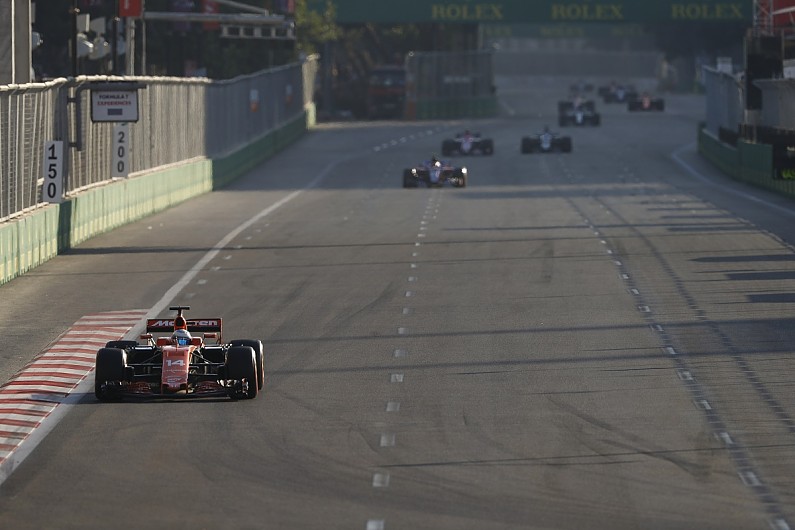