Formula 1 has become too technical and difficult to understand, according to Sauber boss Monisha Kaltenborn.

F1 has continued to push the boundaries of technology in recent years, replacing the V8 engines with V6 hybrid turbos.

"We have in some ways far too technical that even people within the sport do not understand it fully," said Kaltenborn.

"Do we really need that? No.

"We are not here in a technical world.

"Technical excellence is part of F1 but it needs to be balanced out with other interests as well."

However, in a survey conducted by Motorsport Network, fans said they have a desire for F1 to set the pace in terms of technology.

Since the last survey in 2015, there has been a 19.1% increase in the number of fans highlighting the importance of technology in F1. 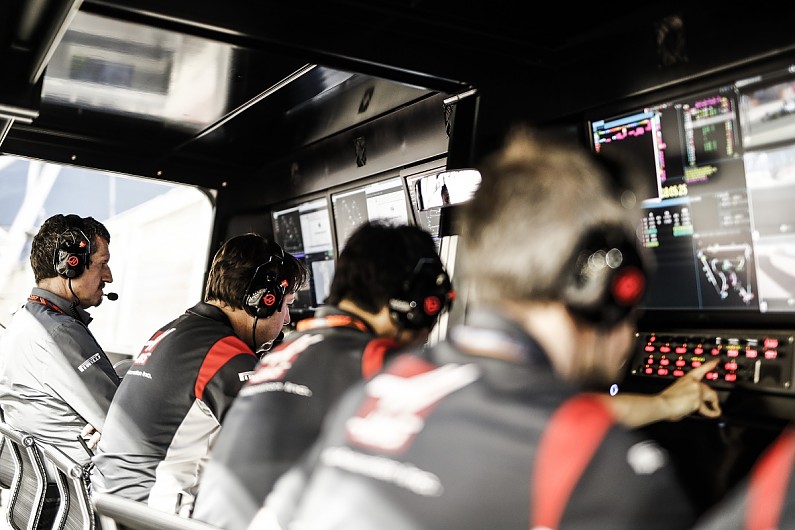 When asked what is needed to maximise the appeal of F1, nearly 80% of fans said pioneering technology was key.

Kaltenborn was speaking when discussing the concept of NASCAR-style open car inspections - something that she supports.

During a NASCAR race weekend cars must pass through technical inspection prior to qualifying and the race, with the machines out in the open for rival teams and the public to see.

Post-event, a selection of cars, including the race-winning machine, are taken to NASCAR's R&D facility for scrutineering, which is streamed online for fans to watch.

He believes removing some of the secrecy around details on each car could help make more teams competitive.

Kaltenborn said: "This kind of openness is good because you're giving insight into the sport, you're giving a connection to the people.

"Otherwise it's like you can watch from afar, you see either on TV or through a fence.

"This is what we should change.

"You look at how successful other sports are by opening up.

"You have to open up a little."