Gene Haas believes the "teams at the top deserve more" income than smaller outfits like his, as Formula 1's new owners evaluate the redistribution of funds.

With F1's Concorde Agreement running out in 2020, new owner Liberty has made it clear that it wants to change the payment structure, which currently favours Ferrari, Mercedes and Red Bull through a series of pre-existing deals.

Most midfield team bosses are angling for change and a bigger share of the pie, but second-year team owner Haas believes the current system is actually a fair one.

Haas receives a total of $19million in 2017, the lowest of any team, as it does not qualify for a $36m 'Column 1' payment for finishing inside the top 10 of the constructors' championship in two of the last three seasons.

"Most savvy businessmen in the US are public companies and it's bottom line, let's face it," Haas said.

"But since we're the newcomers in this business, our revenue stream from Formula 1 is nothing, so anything we get will be greatly appreciated.

"We just have to be very very careful in how you redistribute the wealth because there are some teams at the top that have spent 50 years doing this, that have earned some entitlement to how the costs are distributed. 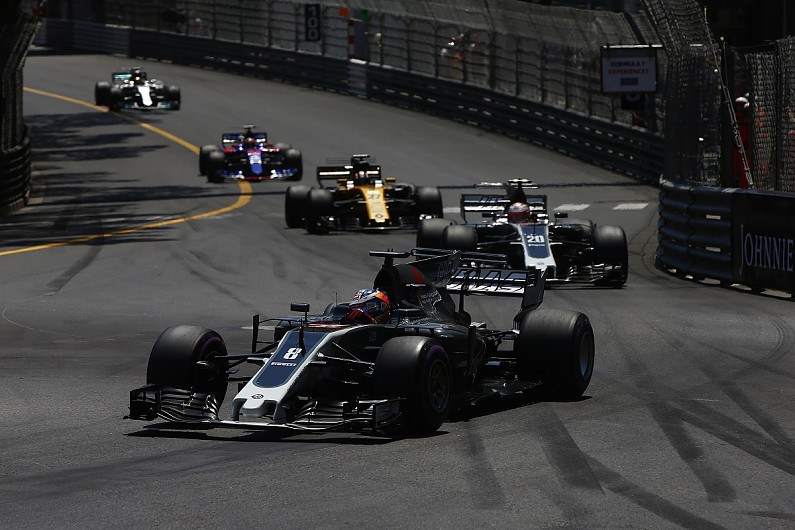 "You can't just arbitrarily redistribute that because quite frankly winning races should come with rewards, and it should not be a socialistic-type structure."

Haas, also a team owner in NASCAR in partnership with Tony Stewart, believes change from Liberty Media is inevitable, but is wary of what cost-cutting could mean for teams.

"I understand that the new owners are typically going to do what new owners do, go out and raise revenue and cut costs," he said.

"And that's exactly what they'll do, and since we're on the cost side of it, it's a little nerve-wracking what they have in mind.

"On the other hand, F1 is kind of a crown jewel so maybe they'll tread lightly, and everything will work itself out."