After pitting at the end of the first lap, Wehrlein and Button - standing in for McLaren's Fernando Alonso - essentially spent the rest of the race together at the back of the field.

Button tried to launch an ambitious pass on the Sauber at Portier on lap 58, and Wehrlein's car was flipped onto its side and ended up against the barriers following the contact.

The 2009 world champion was deemed "predominantly to blame" and handed a three-place grid penalty "for his next race this season" that he is unlikely to serve.

Asked if she was furious with Button, Kaltenborn told Autosport: "Yes, I am because I don't understand how it can come to that kind of situation.

"I don't understand how one can assess a situation and get it so wrong.

"There was no way he could pull the move off, that's why I don't know why he would try to do such a move." 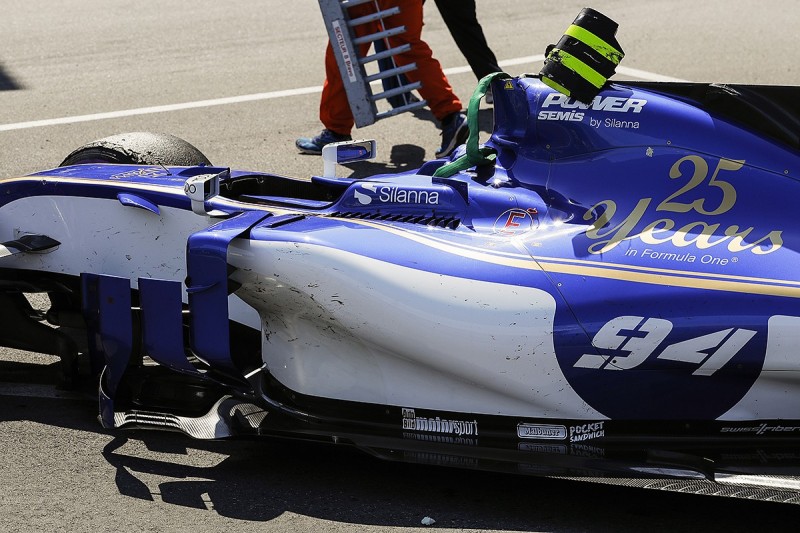 Button said he realised too late that Wehrlein had not seen him and admitted it was "horrible" to see the German's car stuck against the barrier.

Wehrlein said it was a "silly move", adding "clearly this corner is no place to overtake".

The 22-year-old's helmet made contact with the barrier, but he was able to walk away once the Sauber was back on its wheels.

He was cleared by doctors in the Monaco medical centre and at this stage is expected to be fit to race next time out in Canada.

However, given he missed 2017's first two grands prix as a result of fracturing three vertebrae in an accident in January's Race of Champions and missing training, Sauber is being cautious. 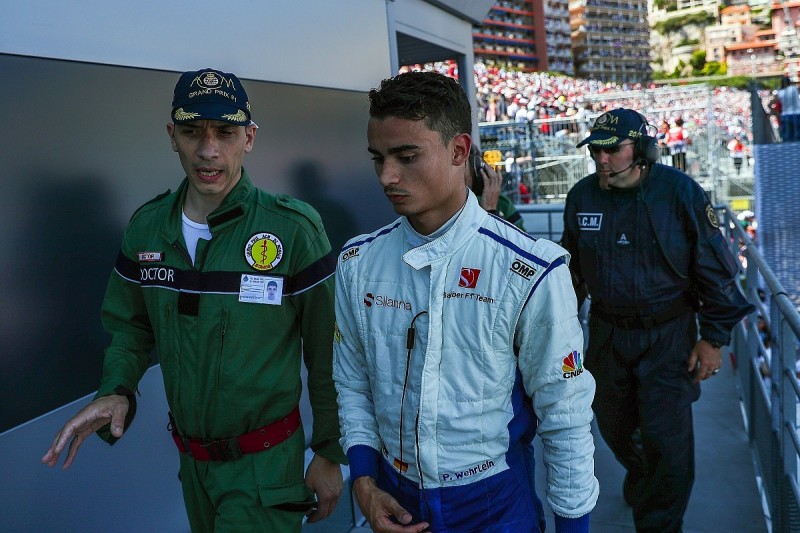 Wehrlein's fitness will be monitored this week and it will be decided in the coming days if he requires further checks.

"I'm feeling good about doing the next race," he said post-race. "My back feels OK.

"[After my Race of Champions crash] it was one hour before I felt anything and then the pain was massive.

"But it's difficult to say. I will see how I feel in the next few days."