Things have changed a lot since my days designing Formula 1 cars, but the basic principles are still the same: get as much downforce as you can and make sure it is as stable and consistent as possible.

A car with peaky downforce is difficult for a driver to get confidence in and normally it ends up with them being pitched off the road somewhere, but give them consistency and they can get on with exploiting their talents and using the car to the maximum.

To achieve that, the teams have been attempting to control the aerodynamic platform via some very sophisticated suspension systems that stabilise the car's movement through varying suspension loads during braking and accelerating.

Some of these systems have been brought to the FIA's attention, and the thinking is that perhaps they go that little bit too far, leading to the issuing of a technical directive clarifying what the FIA considers acceptable.

The technical directive lists several characteristics or components that are deemed not to be legal. Here is my interpretation of those key points:

From my point of view, "direct response to body accelerations" refers to dampers because that's what they do. 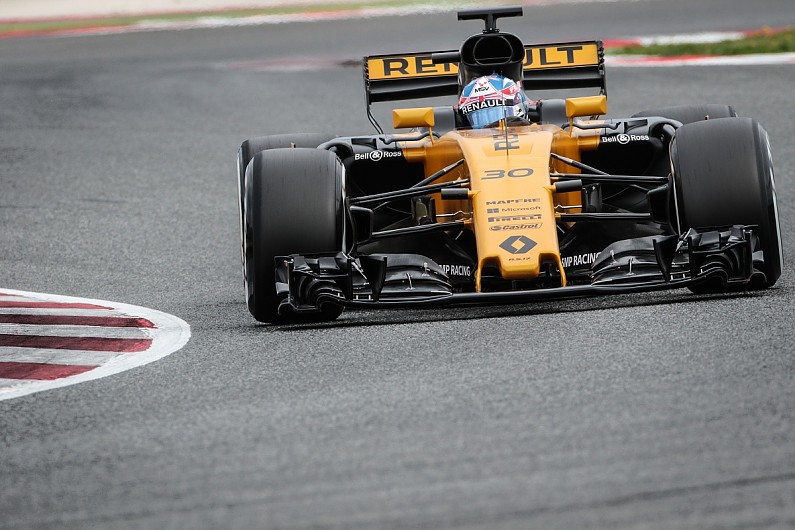 By slowing down the damper extension rate, the front ride height will be kept lower for longer - which is just what you want as you initially start to apply the throttle.

With these high-position front wishbones, most teams will attach the front pushrods to the front upright.

Depending on its attachment position, the ride height will change with steering lock, again altering the aerodynamic platform. Every car in the pitlane probably has that.

Added to that, all cars have what is called 'anti-dive' or 'anti-squat' built into their suspension geometry.

This is there to reduce the dive under braking and/or the squat under acceleration, both of which are, in turn, reducing the extremities of the movement of the aerodynamic platform.

This is, to me, what the FIA is out to stop but I don't think anyone is really going down that route.

If anyone is, it should have been discovered a long time ago and outlawed then.

Such a system would effectively be active, or at least semi-active, suspension that is reacting to a direct command, which has been banned since 1994. 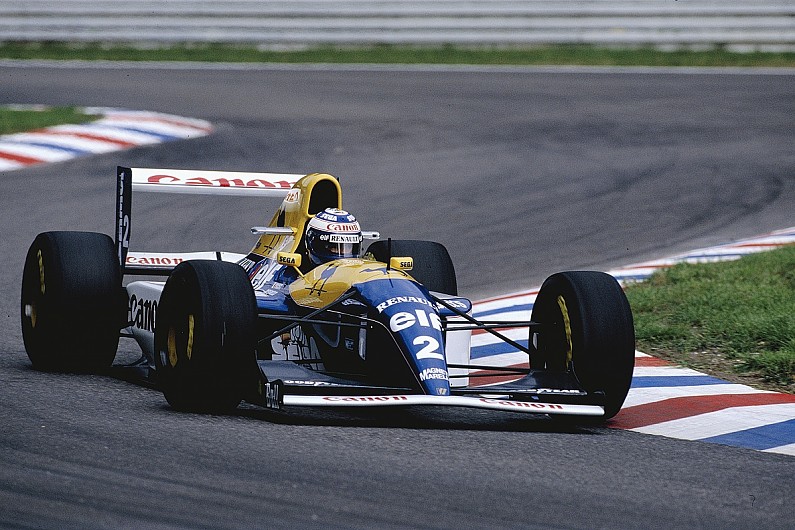 The storing of energy via any means for delayed deployment, or any suspension system that would result in a non-incidental asymmetry (eg hysteresis, time dependency etc) in the response to changes in load applied to the wheels

This is the other thing the FIA is trying to outlaw, and it could be directed at a specific team.

It can get through at a certain rate, but can't get back as quickly unless something else releases and lets it back.

This keeps the front of the car down for longer, reducing understeer by controlling the aerodynamic platform.

A normal suspension system with springs/torsion bars, anti-roll bar and central heave are mechanically connected together and this then couples roll and heave. Every team has this in one form or another.

Overall, it's fortunate there are only 10 teams in Formula 1, as every technical director will be queued up outside the FIA technical delegate's office seeking clarification of this.

I doubt very much if any team actually complies with this directive as it's written.

But it is not a black and white ruling, so in the end it will be down to the opinion of individuals.

We all have noses and they are like opinions - all different - so a can of worms has been opened, meaning it is going to get very messy before it is all sorted. 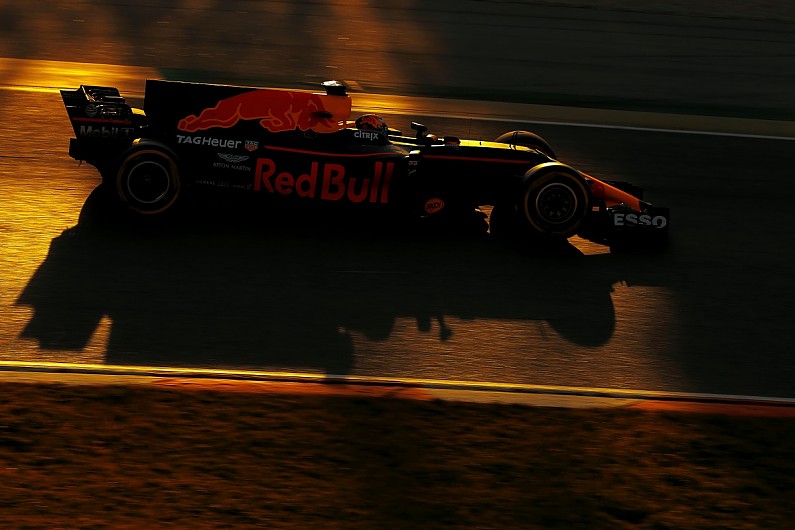