McLaren has revealed the Honda-powered MCL32 Formula 1 car that it will race during the 2017 season. 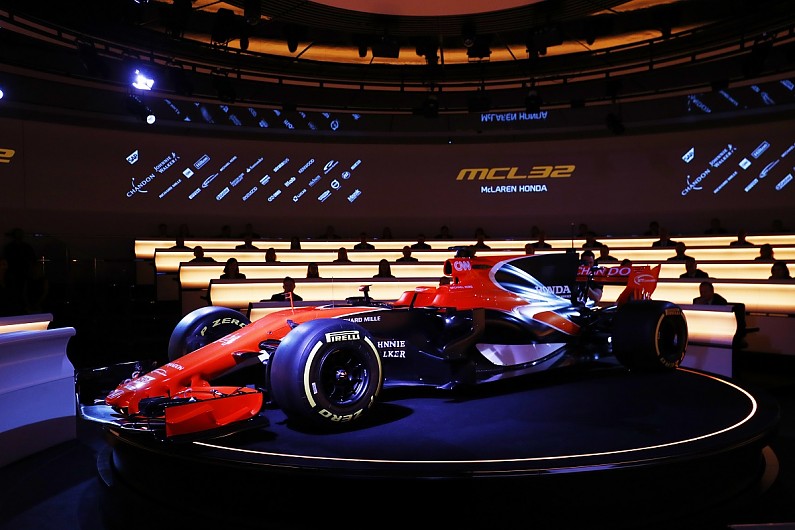 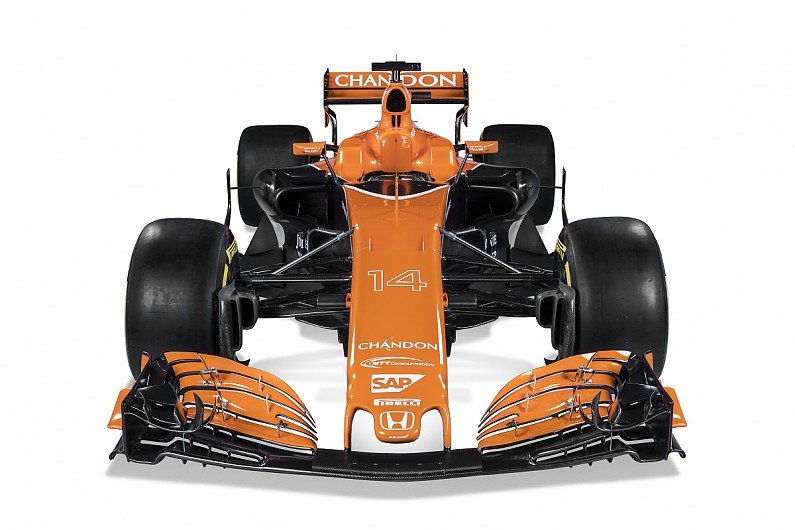