Lance Stroll says the fact he will make his Formula 1 debut this year with Williams is still yet to sink in. 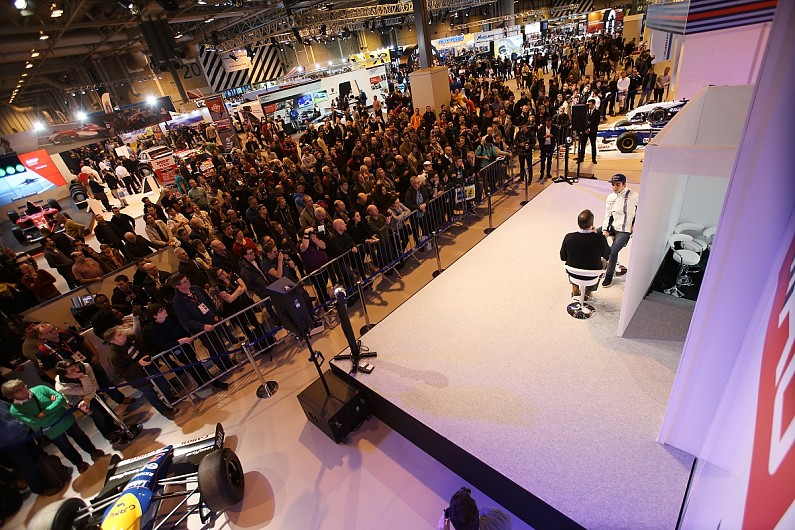