Valtteri Bottas concedes Williams struggled to make the gains it had hoped for in the second in-season Formula 1 test at Silverstone. 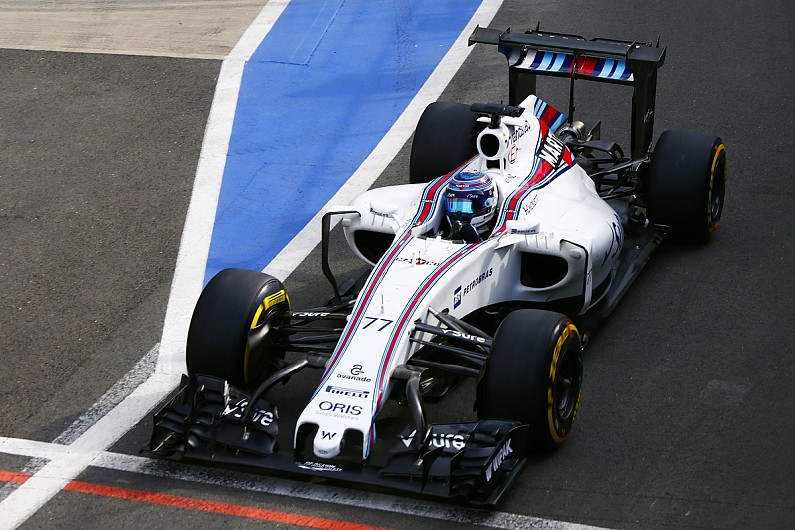