On Thursday Autosport revealed Pastor Maldonado is poised to lose his Renault Formula 1 drive to Kevin Magnussen following the collapse of talks with sponsor PDVSA.

The news prompted a huge reaction among fans on social media, where Maldonado has long been a figure of ridicule due to his predilection for accidents.

His 2012 Spanish Grand Prix win may be the popular Williams team's only victory in over a decade, but it is often dismissed as a tyre-assisted anomaly given it remains the Venezuelan's sole podium finish.

Though he arrived in F1 in 2011 as a GP2 champion - a crown achieved with the unfancied Rapax and against opposition led by Sergio Perez and Jules Bianchi - Maldonado's ample financial backing and controversial racing style have made him unpopular among many fans and rivals.

But after two years of being generally overshadowed by Romain Grosjean at the then-Lotus team, would Maldonado have settled and blossomed in an effective Renault team leader role alongside rookie Jolyon Palmer in 2016?

Speaking at the end of 2015, before Maldonado's seat was in doubt, Lotus trackside director of operations Alan Permane suggested he would.

"I think he will enjoy the responsibility," Permane told Autosport.

"I don't see why he wouldn't. He is very capable of doing that [leading the team].

"He is an excellent test driver, he is very good at sitting in a car all day and just trying new stuff and giving good feedback and that sort of thing.

"That is one of his upsides, he is very good at that side of the job.

"Let's load him up with a bit of that [team leader responsibility] and see if he rises up to the occasion. He is definitely capable of it."

Permane felt Maldonado's reputation for incidents might always precede him, but thought a different side was emerging.

"Pastor is Pastor, someone who is phenomenally quick. I just wish he could do it every weekend," he said.

"Towards the end of last season he strung points finishes together, which was great, and he does seem to be making progress on that side of things.

"The wild side seems to have calmed down a little bit.

"Because of his history it is only human nature that people will inevitably... 'pick on him' is a bit strong - but if it is a 50/50 situation I think he generally will come off worse, and I've told him that.

"I've said to him he needs to be as clean as possible in races, to race as hard as he can, but as clean as he can.

"I've told him 'Because of your past, because of some of the silly things that have happened, you need to keep your nose as clean as you can'."

Unless there is a shock late breakthrough in the Renault/PDVSA talks, Maldonado's chance to do that may well have passed. 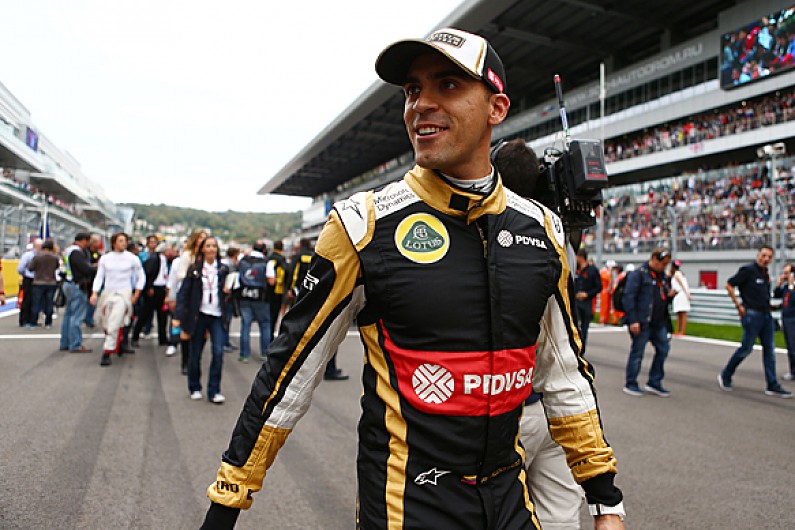 MALDONADO'S CAREER HIGH POINTS
Though it's the disasters that linger in the memory for many, Maldonado has starred too.

F1 TESTER AT 19 AFTER EARLY SUCCESS

Maldonado began his single-seater career in Italian Formula Renault in 2003, and he won the title the following season.

At the end of 2004 he tested an F1 car for the first time with Minardi, more than six years before his GP debut.

Maldonado moved on to Formula Renault 3.5 for 2005 but was soon banned for hitting a marshal in Monaco.

However, he would become something of a specialist on the street circuit, taking his first series win there a year later as well as two of his first three GP2 victories, in 2007 and '09.

By 2010, Maldonado was into his fourth GP2 season but things just clicked with the Rapax team, and after missing out on another Monaco win to Sergio Perez, he took six straight feature race victories, setting a win record that was only just beaten by Stoffel Vandoorne in 2015.

SHINES IN MONACO IN F1 TOO

Maldonado would score just a single point in his rookie F1 season, not helped by Williams struggling as a team.

He was brilliant in Monaco again though and he was running sixth with just five laps left when he was knocked into the wall by Lewis Hamilton, who was found to be at fault for the collision.

Maldonado started 2012 much brighter but his Spanish Grand Prix victory was still a shock. Promoted to pole when Hamilton was excluded, he ran a composed race on unpredictable Pirelli tyres and kept Fernando Alonso at bay.

There was more great speed from Maldonado that year but further top results were lost to incidents and misfortune. 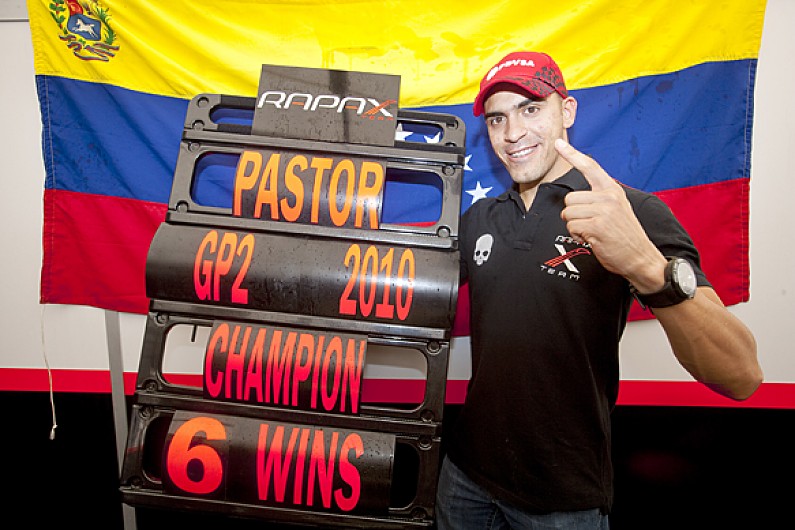 MALDONADO'S 2015 INCIDENTS
Maldonado was involved in plenty of scrapes last season, but how many were his fault?

BRITAIN: Retires on the spot when Grosjean spins into him
Verdict: Innocent

BELGIUM: Crashes in practice at Les Combes, retires in the race in part due to excessive use of kerbs
Verdict: Guilty, self-inflicted retirement

ITALY: Out on lap one in another multi-car incident
Verdict: Innocent, typical Monza chicane shunt

SINGAPORE: Contact with Button
Verdict: Jury out, Button heavily critical but no penalty 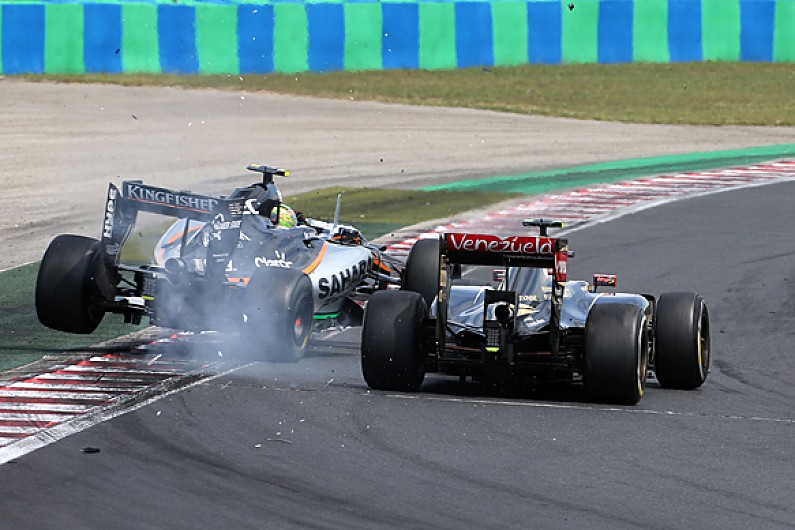